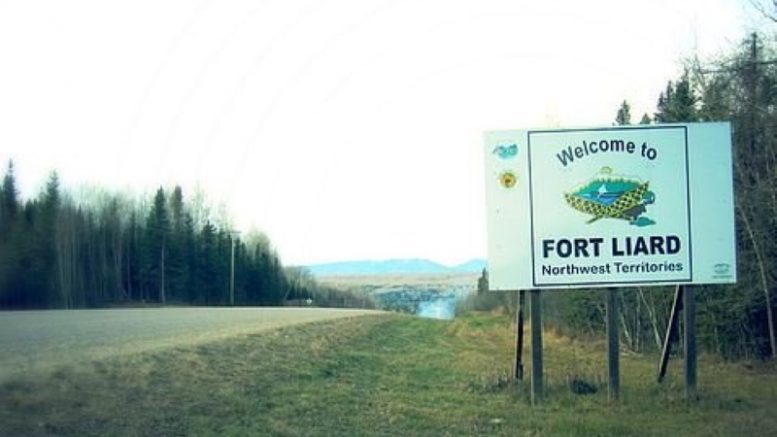 Acho Dene Koe First Nation (ADKFN) administration says it is not scheduling a new election until learning the reasons the previous one should be annulled.

In a press release emailed on Friday, the band administration wrote that Sub-Chief Brenda Berreault and council will decide on the next steps after it receives those reasons.

Garth Wallbridge, the sole member of the elections appeal committee, issued his decisions on Wednesday. He wrote he would release the reasons for his decisions soon, but did not want to delay the process for a new election.

He ordered that the election for chief be annulled and a new election be held as quickly as possible.

Wallbridge also ordered that Floyd Bertrand, a former chief and one of two people who appealed the election, be allowed to run for chief. Bertrand was not allowed to place his name on the ballot in the previous election, due to an alleged debt with the First Nation. Bertrand has previously told CKLB he does not owe any money to the band.

Wallbridge also ordered that a new elections officer be appointed.

In his decision, Wallbridge wrote that he doesn’t have the authority to implement his orders.

“I expect that the First Nation staff will use their best efforts to implement my orders above efficiently and effectively, but I cannot do more than encourage them to do so,” he wrote.

The preliminary results of the election had Eugene Hope re-elected as chief with 148 votes, James Duntra received 145 votes and Steven Steeves received 24.

ADKFN’s election has been at the centre of controversy for over a year as a result of delays from COVID that were ruled to be illegal by a federal judge.

Pehdzeh Ki First Nation disqualifies half of its election candidates