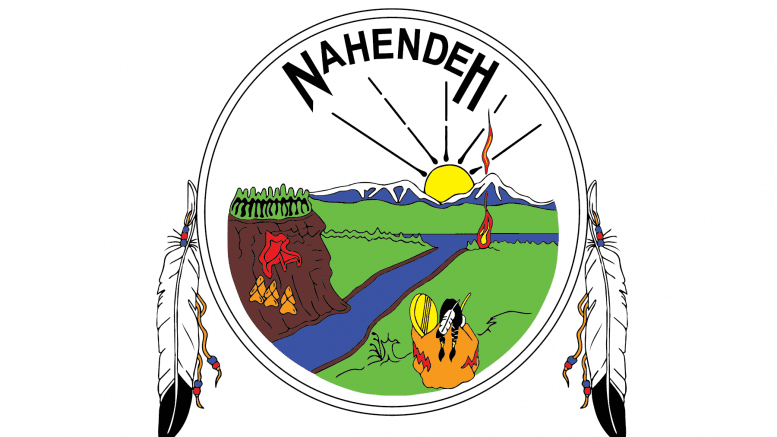 Eugene Hope was re-elected as chief with 148 votes. James Duntra trailed closely behind with 145 votes and Steven Steeves received 24.

The six new councillors are:

Hope looks forward to the next three years in this position, again.

In a press release, Hope says he wants to create a new election code “that everyone supports and eliminates existing legal challenges.”

This comes after ADKFN confirmed it will not be joining the federal government in appealing a ruling that the First Nation did not have the authority to postpone its latest band election.

The election was postponed twice and scheduled a year later than originally intended.

This year marks 100 years since the signing of Treaty 11 and the new councillors will be responsible for organizing festivities.

These results are considered preliminary until the appeal window has passed on May 6.

Appeals may be sent to Garth Wallbridge, appeals officer at garthwallbridge@gmail.com.

The new council will be sworn in on May 25.

MP Tootoo stepping down from politics