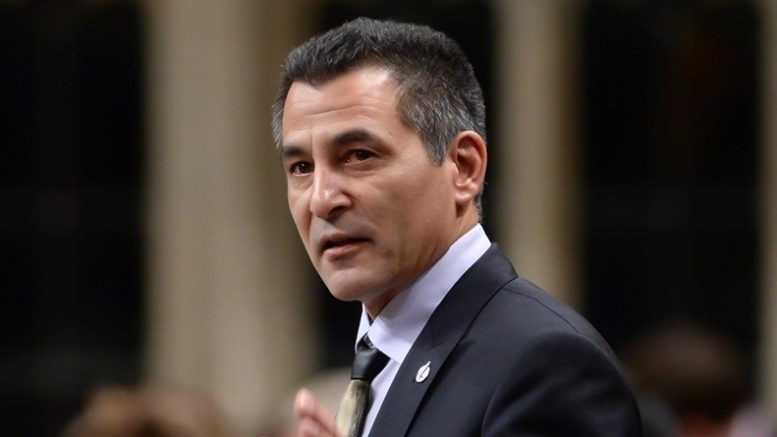 Nunavut MP Hunter Tootoo has announced he will not be seeking re-election this fall.

In a statement on social media, Tootoo said, “I appreciate very much the encouragement and support I have received from Nunavummiut all across the Territory over the past months. But after much consideration, I have made the decision to leave public life.”

Tootoo began his political career 20 years ago as an MLA in the Nunavut Legislative Assembly. In 2015, he was elected to the House of Commons as part of the Liberal party.

A year later, he stepped down from his position as minister of fisheries and oceans and resigned from the Liberal caucus.

He made the decision after it was revealed he had a relationship with a much younger staffer.

At the time, he also said that he would seek help for addictions issues.

In his statement on Tuesday, he said, “I encourage anyone who suffers from addictions, mental illness, or trauma to seek the help they need to heal. Remember, you are not alone.”

So far, Leona Aglukkaq will be running again for the Conservative Party Nunavut.

Megan Pizzo-Lyall is seeking the nomination for the Liberal Party but that has yet to be made official.