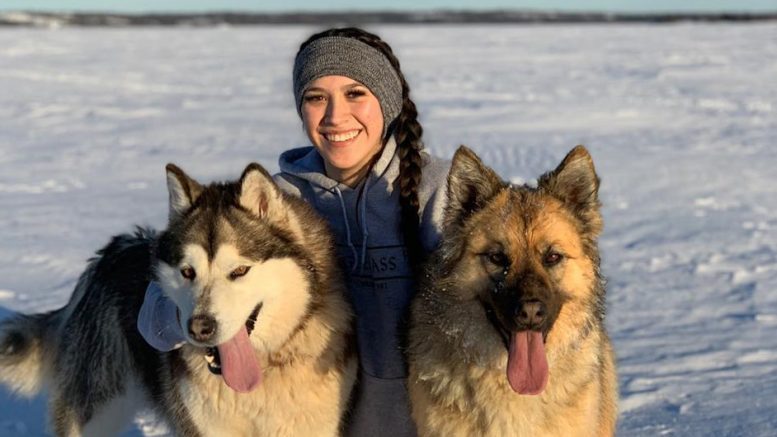 Kateri Lynn was the youngest candidate running for a position on the Yellowknives Dene First Nation council and she got the most votes.

The 19-year-old receives 204 votes to win a seat representing Dettah. According to an interview with NNSL earlier this month, she said a lack of youth representation was what got her to run.

Her fellow elected councillors are:

Five councillors were also elected to represent Ndilo, including:

The election took place on Monday, August 26. There were nine candidates running in Dettah and 12 in Ndilo. Dettah Chief Edward Sangris was re-elected earlier this month for another four-year term.


Not open to the public.