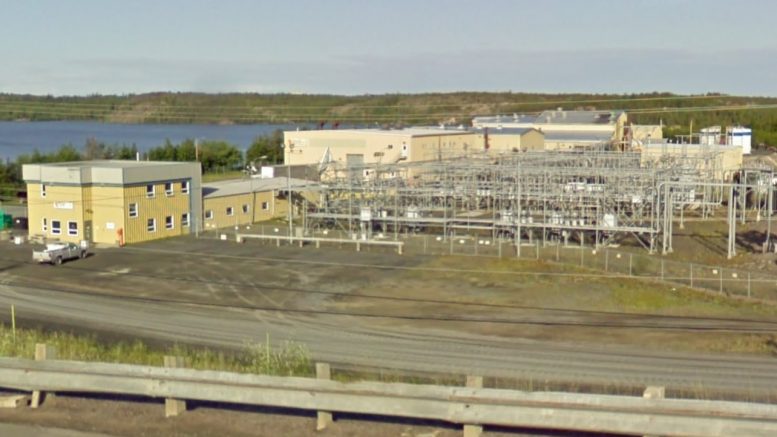 The Northwest Territories Power Corporation has removed its hydro unit from operation at Snare Falls following an oil spill.

According to an NTPC news release, staff reported the spill on Dec. 10 after noticing an oil sheen in the water while doing testing.

The release also hints at a leak, saying NTPC was aware the unit was consuming more oil than usual but there was “no evidence that it was being released to the environment.” It adds that booms were put in place as a precaution several weeks ago during maintenance work.

The cause of the spill is still being investigated.

“The volume of oil released is still being assessed,” said Doug Prendergast, NTPC spokesperson. “This information will be reported to regulators once an estimate is completed. It is important to note that the oil was contained in the tailrace by booms that had been deployed prior to work commencing at Snare Falls.”

NTPC says the costs and timeline for repair is not yet known.

“We expect to face ongoing challenges with maintenance of aging hydro infrastructure until our hydro fleet can be refurbished,” said Noel Voykin, NTPC President and CEO, in a statement.

This is the second time the unit is shut down this year. It was offline for three weeks in May due to a similar situation.

If needed, a diesel generator at the Jackfish plant near Yellowknife will provide backup power while the Snare Falls unit is offline.