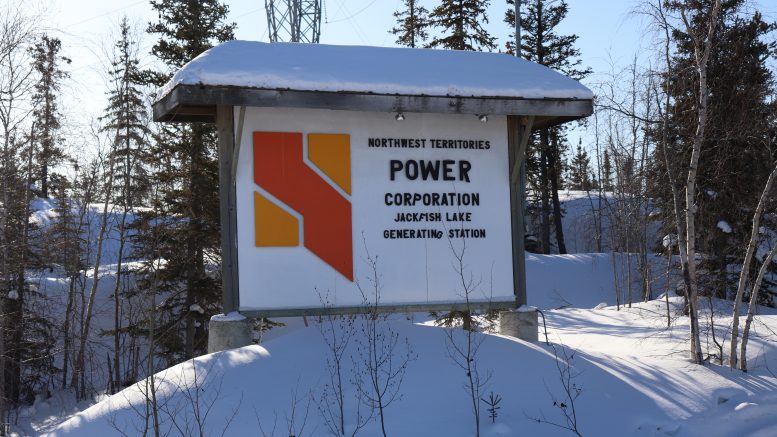 A workplace accident has taken place at NTPC's Jackfish plant on March 5.

NTPC confirmed that Michael Paul Chinna, an apprentice power systems electrician since 2018, was the employee who was injured on March 5 at the Jackfish generating facility in Yellowknife.

He died an unspecified time after.

“Michael was an excellent employee who always showed a strong commitment to safety,” Doug Prendergast, manager of communications with NTPC, stated.

There is an ongoing investigation from the Workplace Safety and Compensation Commission.

Prendergast stated that Chinna was wearing all of the required personal protective equipment at the time of the accident, including a hard hat and safety goggles.

Chinna was a member of the Union of Northern Workers (UNW) Local 16.

“We extend our deepest condolences to his family, loved ones, and fellow members as we all grieve together following this terrible tragedy,” stated Adrienne Cartwright, communications officer with the UNW.

“Michael Paul Chinna was a strong young man who fought hard this week,” she wrote in a post on Facebook.

“There have been so many tears, prayers and much kindness shown this week from throughout the NWT, Alberta & Ireland. Thank you to everyone for that. He passed with his sisters and mother right by his side.”

To protect the privacy of the family and due to the investigation, NTPC and the UNW will not be releasing any more information.

Power temporarily restored in Behchoko` after vehicle collides with pole