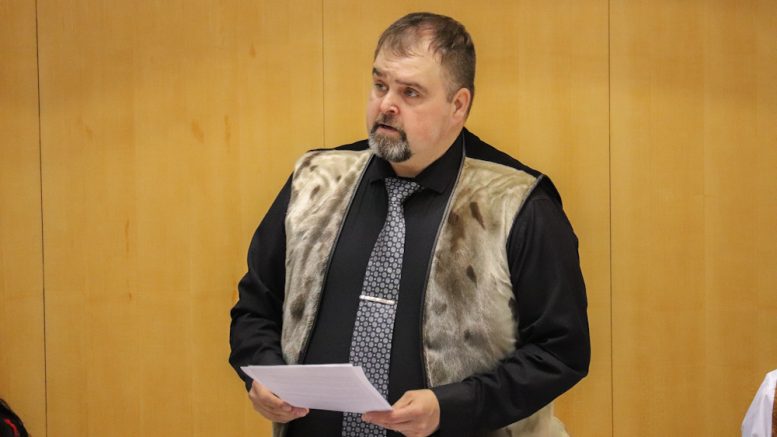 The Northwest Territories Power Corporation (NTPC) will be removing all power limiters for all customers in arrears across the territory.

The decision to do so came after NTPC decided to close all of its regional offices, according to spokesperson Doug Prendergast.

Originally, residents needed to either defer their bill payment of enter into a flexible payment plan with NTPC to benefit from the new limiter policies.

“Minister Thompson, the President & CEO of NTPC and NTPC’s Board of Directors all recognize that closure of these offices is a new development that makes it more difficult for customers to make contact with customer service representatives to discuss deferring their bill payment or entering into a flexible payment plan,” said Prendergast in an email. “As a result of this new development, all limiters will be removed as quickly as practical to ensure no customers suffer undue hardship during the pandemic.”

He added that there would not be any disconnections during this time, either.

Asked if NTPC had a timeline for when it would remove all limiters, Prendergast said it would be done as soon as possible.

Health experts have predicted that the worst is still to come from the coronavirus outbreak, meaning the removal of power limiters is likely to last at least into the spring.

Below you can read our original story, including the exchange between Nunakput MLA Jackie Jacobson, whom first brought up the use of limiters, and NTPC Minister Shane Thompson in the Legislative Assembly.

Jacobson urged Minister Thompson to stop the use entirely of power limiters until June—echoing a request he made earlier this session of the Legislative Assembly.

In response, Thompson said NTPC will be reaching out to customers in arrears for them to enter into a flexible payment plan with no penalties.

In communities with smart meters, customers that follow the new payment plan will not have power limiters installed.

In communities that have manual meters, residents that may exceed the 15 amps usage will continue to have their power uninterrupted until they reset their meters.

If a case of COVID-19 is identified within a community, then all limiters will be disabled “until the pandemic declaration is over,” said Thompson.

However, the government has previously said it would not identify the location of confirmed cases if they were in a small community.

As of Monday, March 16, there have still not been any confirmed cases of COVID-19 in the NWT.

Thompson also announced there would be no disconnections for the foreseeable future. NTPC has previously said power limiters are used as an alternative to disconnections during the winter months.

These regulation changes were not good enough for Jacobson.

“I’m encouraged to hear that, but it’s coming,” he said. “I’m really worried about our communities.”

Again, he asked if NTPC could stop using limiters until the summer.

Thompson reiterated the changes and added, “We’re working with residents, however we also have to be diligent in us moving forward. I think this is a good option.”

Finally, he committed to getting the right contact information to residents in arrears in small communities.

Jacobson put the onus on NTPC to ensure residents can avoid the use of limiters.

He asked Thompson to “make sure his staff know that the payment plans will be signed and (residents) don’t have to worry about it.”