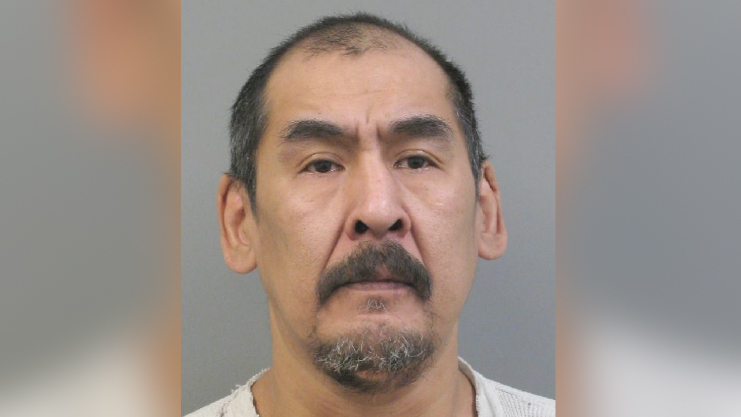 Tuktoyaktuk RCMP says there is an ongoing investigation to find 50-year-old Ernest Raymond.

Police say they received a call shortly before 4 p.m. on Thursday, July 16, saying Raymond was missing. He reportedly had not been seen in the community for “several days”.

Officers went to a camp at Reindeer Point he is known to visit and found his 14-foot aluminum boat missing.

They found a boat, which they believe is Raymond’s, around midnight but there was no sign of the man.

Fog rolled in around 3 a.m. on Friday and so RCMP paused the search. It started up again but Raymond is still missing.

Ernest Raymond is about 5’8” tall and weighs 178 lbs., with black hair and brown eyes.

Any residents with information can contact Tuktoyaktuk RCMP at 977-1111.