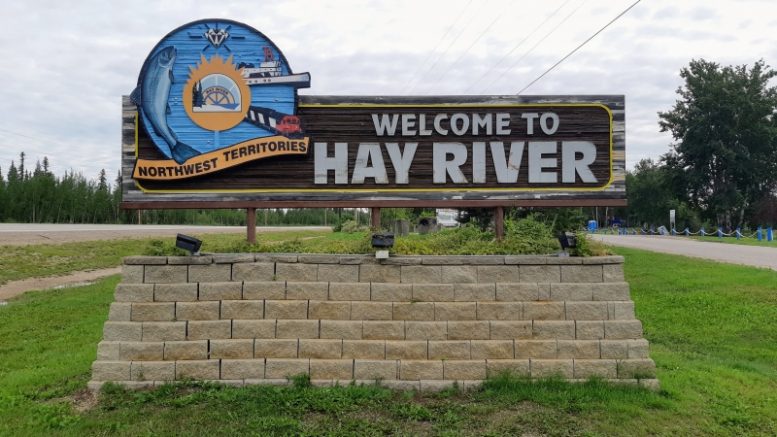 The Town of Hay River has lifted an evacuation order for Vale Island and the West Channel.

As of 5:30 p.m. on May 10, the town put out a press release on their social media stating that while watershed levels are still high, local water levels have dropped and there is “a good flow to the West Channel.”

“The East Channel is still jammed and there is still a possibility of water coming up and breaching the banks of the Old Town area,” the release stated.

An evacuation alert was first issued on May 6 at 2:15 p.m., which was followed by an evacuation order the next day.


Masks are not mandatory.