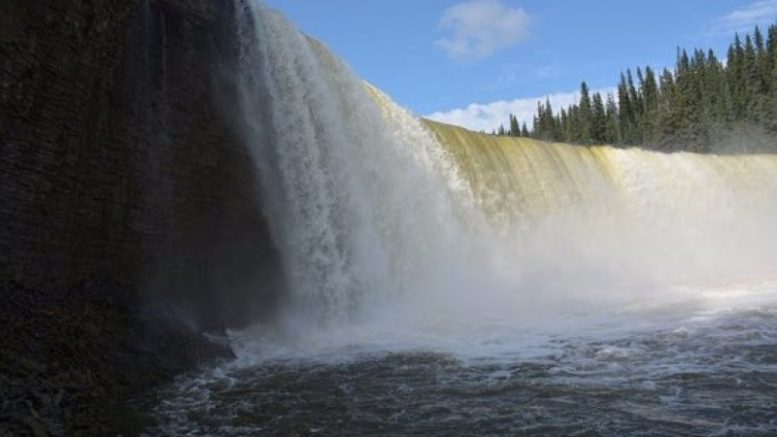 The boil water advisory for several communities in the South Slave was lifted on Wednesday.

The chief environmental health officer announced in a press release residents in Hay River, K’atl’odeeche First Nation, Enterprise and Kakisa could return to their normal use of drinking water.

However, it advised residents flush their water supply, by running faucets for one minute and changing necessary filters on things like Britas.

The release says there were no illnesses associated with the drinking water and the advisory was issued as a precaution due to high levels of mud in the water.