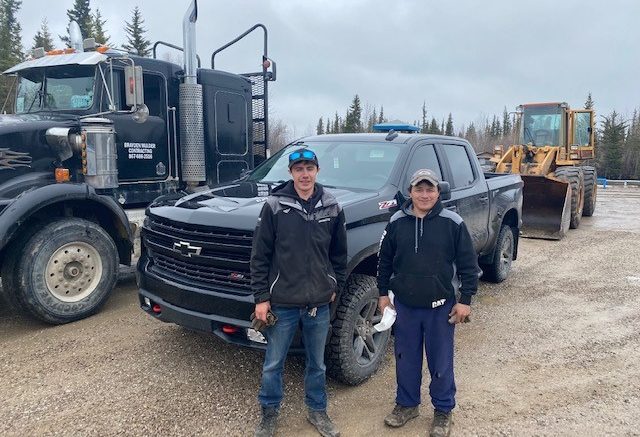 Breakup on Little Buffalo River outside of Fort Resolution has caused flooding near homes there.

Resident Cecile Lafferty took photos of the flooding Thursday and confirmed that by late Thursday night, water levels were receding.

The senior administrative officer of Fort Resolution, Todd Francis, confirmed in an email that roughly 12 homes were affected.

“Hamlet of Fort Resolution (sent) a front end loader and crew to Little Buffalo River village to assist removing chucks of ice from roads and properties,” he stated.

Francis said staff has been sent to assist collecting firewood and will be transporting supplies from Fort Resolution.

Francis also said they have reached out to the Department of Municipal and Community Affairs for flood relief funding.

Updates from the Hamlet of Fort Resolution will be posted to Facebook, Francis said. 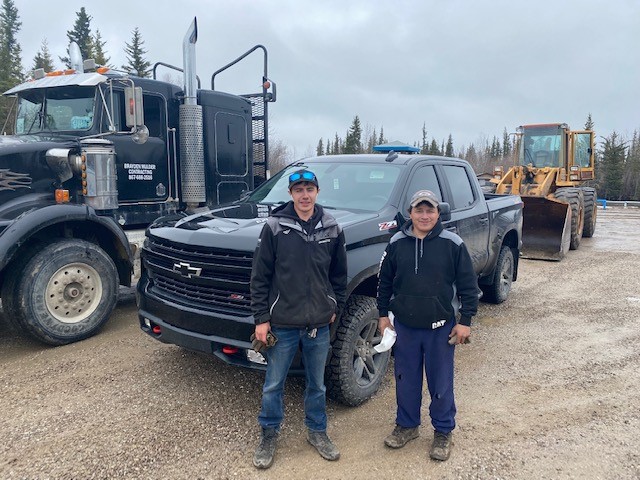 New homes for Dehcho flood victims not coming until 2022