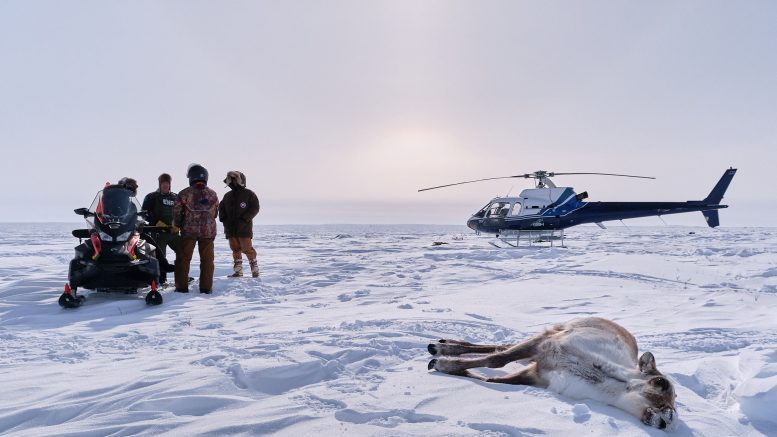 Isaac Mantla, 24, was out hunting with his grandfather Cowboy Joe Mantla and harvested a young caribou in March 2021. The harvest was done legally outside of the Bathurst no-hunting zone. (Francis Tessier-Burns/CKLB)

There has been a push in recent years to educate harvesters in the traditional hunting ways.

Despite this, there is illegal caribou harvesting every year.

CKLB’s Francis Tessier-Burns recently had the chance to join Environment and Natural Resources officers as they monitored hunting near the Tibbitt to Contwoyto winter road.

Over the weekend, ENR shared a notice to social media saying 40 caribou were illegally harvested near the Tibbitt to Contwoyto ice road.

Unfortunate news to finish up the winter road season. 40 caribou were harvested illegally during a blizzard when the…

The hunt happened during a blizzard in the area, but did not specify whether all of the animals were taken within the Bathurst no hunting zone.

This brings the total number of illegally harvested caribou to 143 for this winter.

Below are photos from CKLB’s ride-along with ENR. 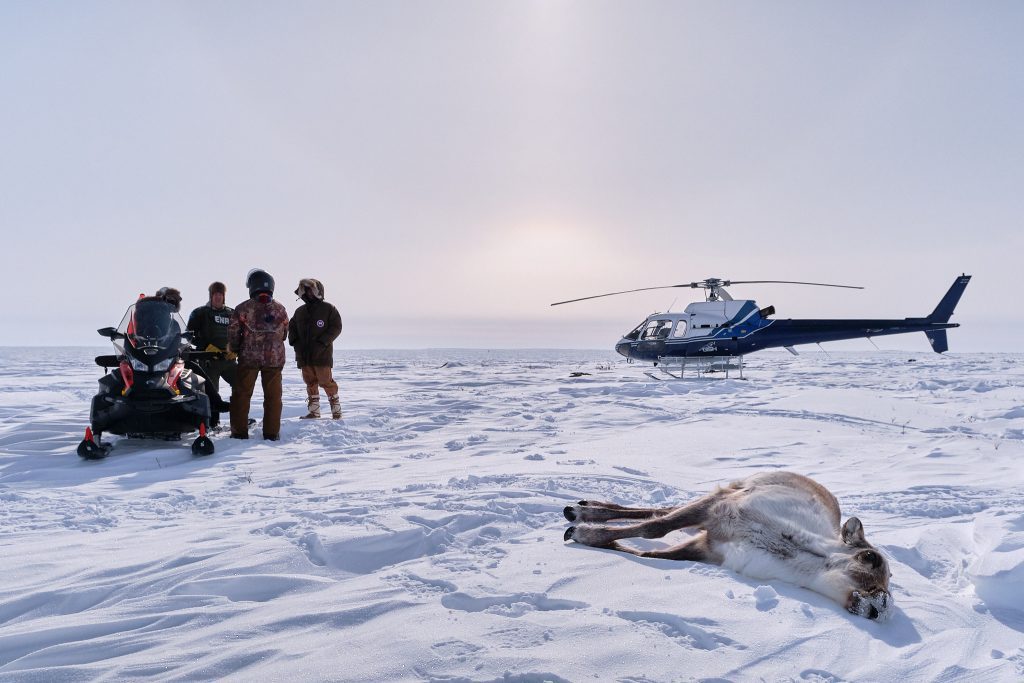 Isaac Mantla, 24, was out hunting with his grandfather Cowboy Joe Mantla and harvested a young caribou in March 2021. The harvest was done legally outside of the Bathurst no-hunting zone. (Francis Tessier-Burns/CKLB) 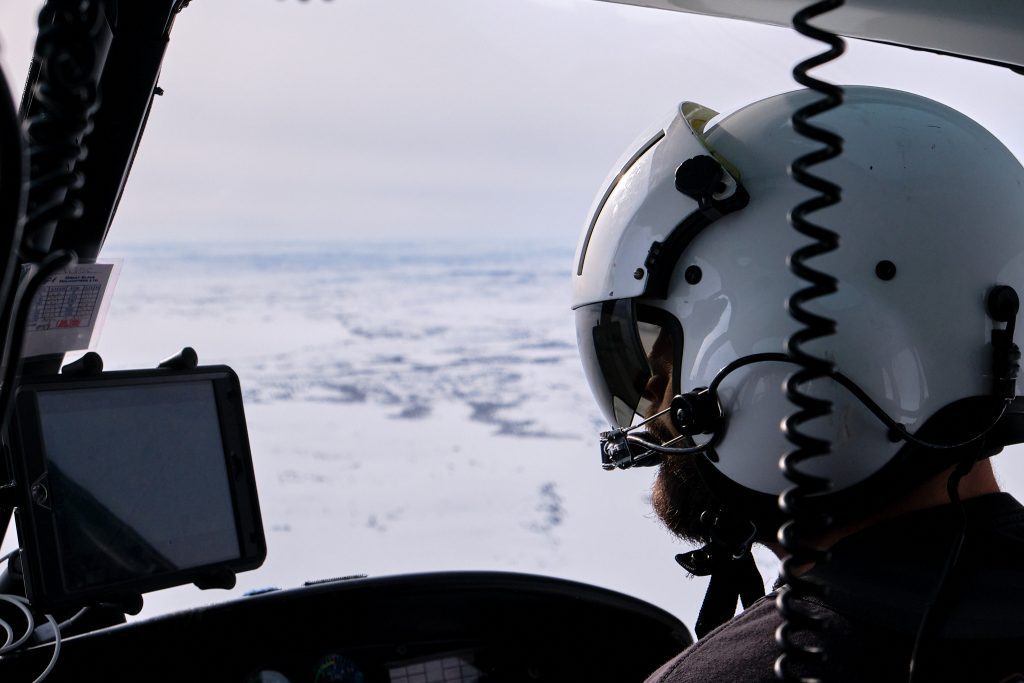 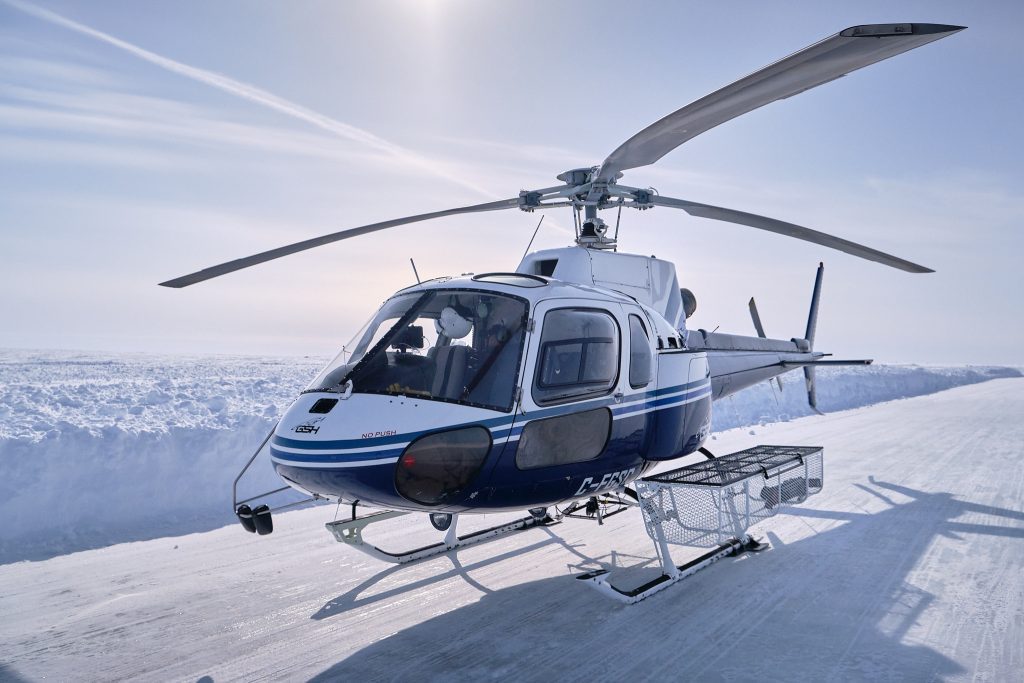 The Tibbitt to Contwoyto Winter Road is a popular location for caribou harvesting. ENR’s MacKay Lake station, near the Gahcho Kué turn off.

Correction: CKLB initially reported the 40 caribou mentioned in ENR’s Facebook post were in addition to the number of illegal harvests in the radio story. In fact, those caribou were already included in the total number.