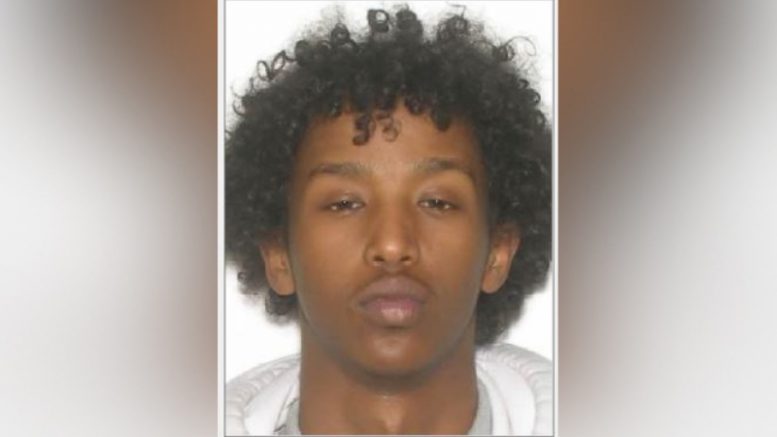 The RCMP is once again asking for the public’s help to find a suspect in an alleged murder that happened on Halloween.

It took RCMP nearly a week to share any additional information on the incident, still details are few with no specific location given.

Now police are saying Mohamed may have left Yellowknife with Edmonton and Toronto “being cities of interest.” A news release says the road system out of the territory and communities along the way are also “of interest.”

“The investigation still indicates this is not a random incident,” said Constable Matt Halstead with the RCMP’s major crimes unit. “While there may be some element of risk to the public, we do not believe there is imminent danger to the general public.”

Despite there being no imminent danger, Halstead also advises “extreme caution.”

Mohamed is described as being five feet, seven inches tall and about 110 pounds.

Police say anyone who encounters his should not approach and call police at 867-669-1111.