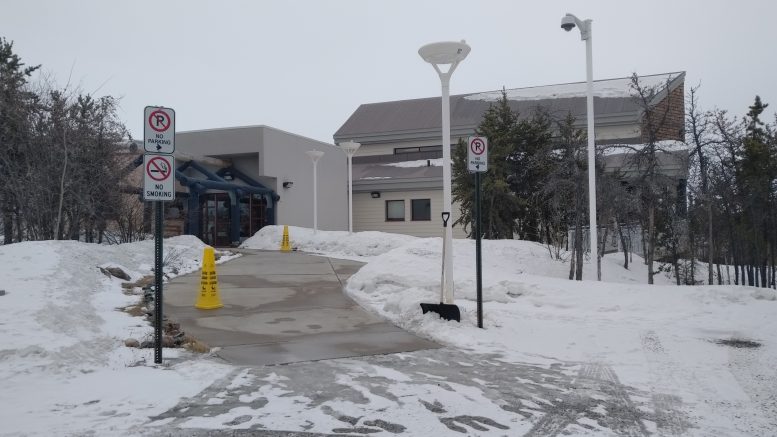 Police say the deposits happened between December 2019 and February 2020, with a cheque that was “issued to an individual by the North Slave Correctional Centre’s Inmate Trust Fund”.

According to police, the total amount deposited was about $23,400.

“Through the investigation, the NT RCMP Financial Crimes Unit discovered that up to 15 people may have been involved in cashing the forged cheques – some unknowingly,” reads a news release.

Aaron Nitsiza, 22; Tyleen MacKenzie, 19; Amanda Lamouelle, 29; and Molson Romie, 31, are all facing charges related to the deposits and altering of the cheque.

An arrest warrant has been issued for Nitsiza while the three other people have been released to appear in court on August 25.