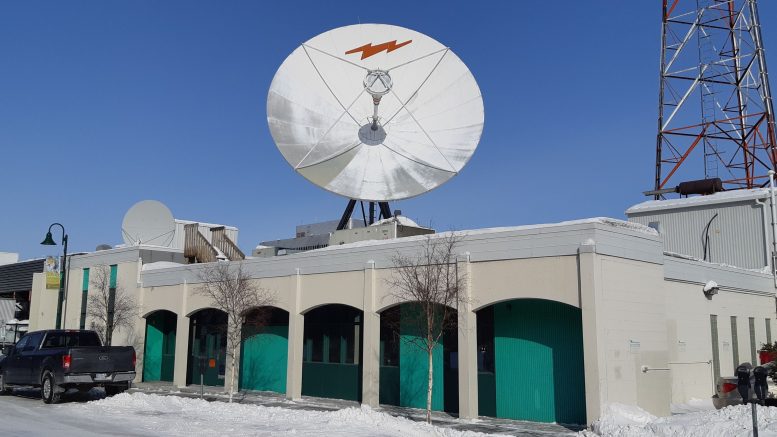 Northwestel says it has submitted an urgent application to the Canadian Radio-television and Telecommunications Commission (CRTC) for temporary relief on residential Internet usage to make it easier for people to work from home.

According to a news release from Northwestel, it has proposed waiving any overage charges for customers exceeding their Internet usage caps during March and April in non-satellite-served communities (most communities in the NWT, Yukon, northern Alberta and northern B.C.).

Northwestel says it has already began enlarging capacity to accommodate the expected increase in usage on its non-satellite network.

In the remaining satellite-served communities, where it is not technologically possible to quickly increase capacity, Northwestel has proposed temporarily doubling internet usage caps.

Those communities include Colville Lake, Gameti, Lutselk’e, Paulatuk, Sachs Harbour, Samba K’e Ulukhaktok and Wekweeti all in the NWT, and Iqaluit, Arviat, Cambridge Bay and Rankin Inlet – all in Nunavut as well as Old Crow Yukon and Fort Ware B.C.

The company states it has also proposed to create a new unlimited option in cable communities to come into effect in May once the waiver of Internet usage overage fees expires.

The CRTC has previously acknowledged that Northwestel’s residential DSL Internet rates are significantly below its costs.

The compnay adds that all of Northwestel’s terrestrial Internet packages and rates are regulated, and the proposed changes will only take effect with CRTC approval.