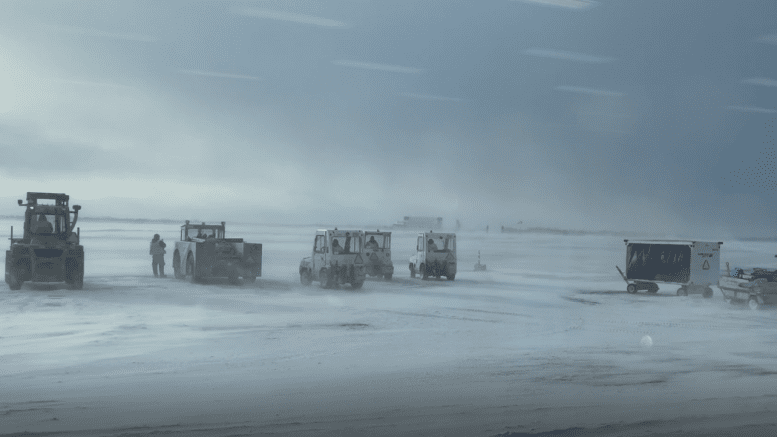 As if dealing with the threat of coronavirus wasn’t bad enough, residents in parts of the Northwest Territories have had to deal with Mother Nature over the past few days as well.

Blizzard conditions have wreaked havoc in the northern part of the Northwest Territories.

At one point, the school in Tuktoyaktuk was being used as a warming shelter for those who did not have electricity.

Roads in the community were continuing to be cleared as of Monday morning.

The entire hamlet was reportedly without power for a while and some parts of the community had no power for hours until a line crew was sent from Inuvik.

In Yellowknife, it was so windy Sunday that the outdoor smoking enclosure adjacent to the parking lot blew right off its moorings. 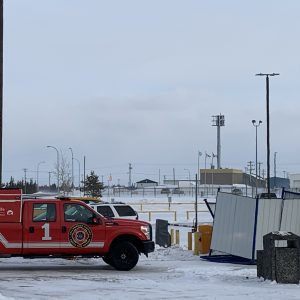 Wind gusts were anywhere between 50 and 100 km/h in both Tuk and Yellowknife.

Thankfully, no serious injuries or damages have been reported.

Out of control wildfire burning about 45 kilometres from Yellowknife


'We don't like to give up too soon on our membership on our people in our community,' says community searcher Tyrone Raddi