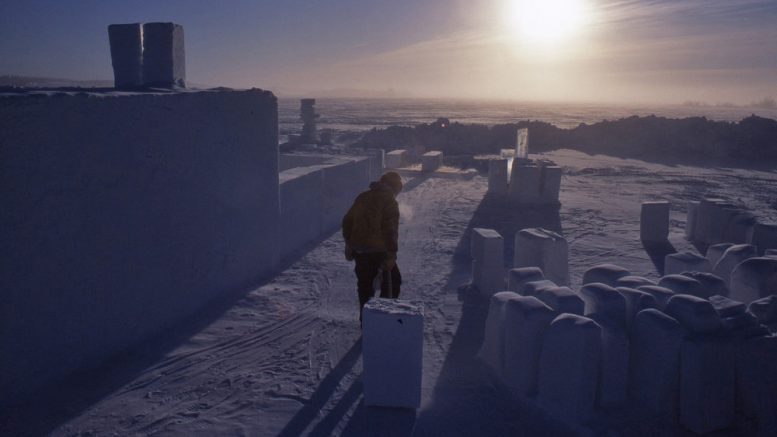 The Snowcastle on Yellowknife Bay now says it will close for the season effective immediately.

The announcement was made in a news release issued late Tuesday morning.

It followed an earlier release Tuesday stating that the world-renowned tourist attraction would remain open during the day despite the threat of coronavirus.

Snowcastle officials had already cancelled its evening programs due to the virus.

“The response to COVID-19 is a moving target. Based on the advice today from Canada’s Chief Public Health Officer, that Canadians stay home and limit social gatherings, Snowkings Winter Festival is closed, effective immediately,” the release states.  “We apologize for the short notice. Our decision has been to follow the advice of our public health officials, and they now recommend we all work together to protect our healthcare system from what’s coming.”

Snowkings Winter Festival thanked everyone for the community support during Snowking XXV.

“It is our pleasure and our privilege to create this functional piece of ephemeral art year after year,” officials stated in the release.

It’s the second year in a row that the Snow castle closed early.

Last year it was due to mild weather which left the structure partially sinking into Yellowknife Bay.