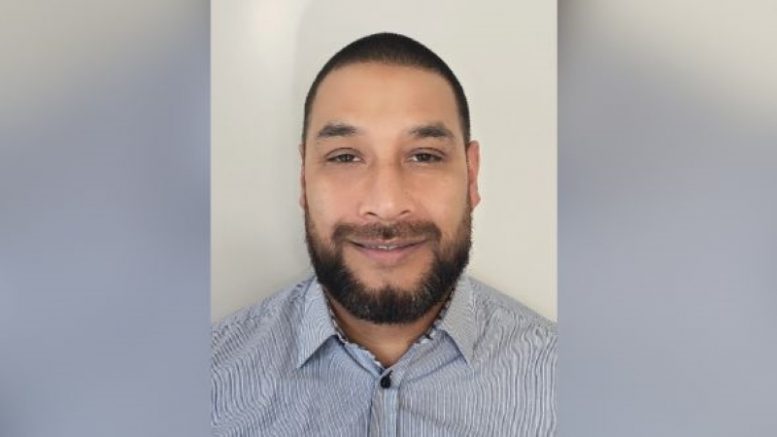 Conrad Prince is the foundation's director of engagement. (Courtesy of the Sixties Scoop foundation).

When Conrad Prince was two years old, he was sent to Germany as part of the Sixties Scoop.

He also only met his sister four years ago, who, he says, didn’t know she was Ojibwe.

While each survivor’s experience is unique, this loss of place and identity is common among Indigenous people who were taken into the foster care system during the Sixties Scoop.

Through a recent settlement with the federal government, $50 million is going towards a foundation for survivors.

Today, Prince is leading the engagement process to build that foundation.

Prince is coming to Yellowknife on February 8, so Sixties Scoop survivors in the NWT can have their say.

Prince says the one-day session will be split in two parts. The morning will be open to survivors to share their experiences.

The afternoon will be facilitated sessions with Dr. Raven Sinclair—a survivor herself—and Kenn Richard where they ask survivors what they want to see in the new foundation.

Prince says the engagement sessions can become difficult emotionally. To help with that, organizers bring in local mental health workers and elders for support.

“Survivors become familiar with those individuals and they can reach out to them for longer term support,” he says. “So it’s not just a parachuting-in-and-helicopter-out approach.”

So far, the team has visited seven communities across Canada and spoken to about 350 survivors. According to Prince, that’s about one-third of the people that signed up to receive information about the sessions. The team has also heard from nearly 1,500 people through its online survey.

“We recognized that not everyone will be able to come out to these sessions,” says Prince. “It’s emotional to come out… it’s not easy to talk about dreams and aspirations in the background context of what they experienced.”

Prince says the settlement with the federal government identified up to 22,500 people that were “scooped” up by the state between the 1950s and 1980s, but that is only a rough estimate. That figure also doesn’t include Métis people.

“We know that it’s around (that number), but the big challenge is ‘Where are we’?” says Prince. “What makes it even more complex is where are we in our human journey… some survivors don’t even know that they were a part of this and/or even Indigenous and would qualify for support from the foundation.”

Part of the role of the new foundation will be reaching out internationally to find survivors.

If you wish to participate in the upcoming Yellowknife engagement session, you can get in touch with organizers through their website. Travel and transportation assistance to the Chateau Nova, where the engagement session will take place, is also available.