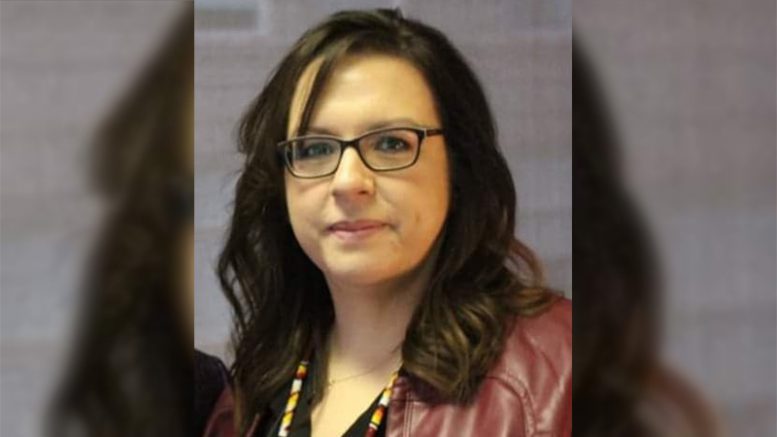 An organization representing Sixties Scoop survivors is calling for a deadline for processing all claims that are part of the settlement with the federal government.

Kathe Legrange is the director of the 60s Scoop Legacy of Canada. In a letter sent to the class lawyers, the organization is asking for all claims to be processed by May 31, 2021, and final payments be sent by the end of August.

“Over the past three years, we have heard from survivors and their family members that this claims process is causing significant emotional upheaval and retraumatization,” said Legrange in a statement sent to media. “From the onset, Collectiva was unprepared for the volume and complexity of this claim, and the law firms have failed to act in the best interests of the class. Scoop survivors deserve better.”

According to the latest update from November:

“We would like to reiterate that survivors/claimants are aging and some are unwell,” reads the letter to lawyers.

The organization is also requesting Collectiva, the claims administrator, to send a reminder letter and email to survivors needing to provide more information and to create a simplified appeals process.

Deadline to return when ‘safe and fair to do so’

CKLB asked the lawyers whether they would push these requests forward with the court.

We also asked Collectiva whether it would be able to meet the suggested deadline, and whether it had an estimated time frame for processing the claims and payments.

A single response came from Argyle, the communications firm appointed by the courts, as a statement from Doug Lennox of Klein Lawyers.

“We understand and acknowledge the frustrations that claimants are experiencing. Unfortunately, COVID-19 has added unforeseen challenges to an already complex process. Given the current public health circumstances, we are continuing the pause on denying applications for the time being. The parties to the Sixties Scoop settlement are working closely with the Administrator to reinstate deadlines as soon as it is safe and fair to do so. The last thing anyone would want is to move forward in a way that would compromise anyone’s legitimate claim.”

The firm said Collectiva could not give an estimated time frame for processing claims.

The full letter sent to class lawyers is below.

Correction: A previous version of this story said Argyle represented Collectiva. In fact, the firm was appointed through a court order to handle communications related to the settlement.