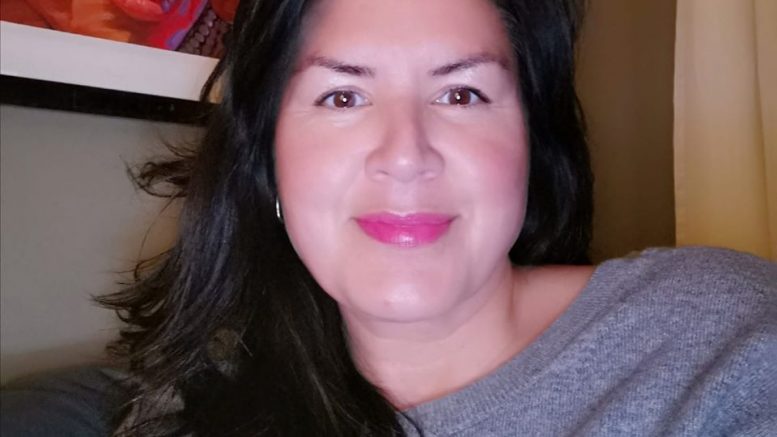 A former Fort Simpson resident is among dozens of Canadians who have gone to Australia to help battle that country’s devastating wildfires.

Tanya Letcher is reportedly there but it’s not entirely clear which part of Australia she’s been posted to or exactly what her role is.

According to her Linkedin internet account, Tanya is a Wildfire Training Specialist at the Alberta government’s Environment and Sustainable Resource Development branch.

She also once worked for the Department of Environment and Natural Resources (ENR) with the Government of the Northwest Territories.

It’s believed she is the only firefighter from the NWT recruited to help with the fires raging in Australia.

It’s not clear if the government of Australia has reached out to the territory for firefighter help.

CKLB has reached out to Tanya via social media but we have yet to hear back.

We’re putting that down to the time differential and the busy schedule it’s assumed she must be keeping.

Roughly two months after bushfires erupted across Australia, authorities in New South Wales declared a state of emergency Thursday — the second in as many months.

Conditions are worsening this coming weekend, presenting further danger to residents and emergency responders struggling with the deadly blazes.

At least seven people have died — including at least three volunteer firefighters.

And with more than 100 fires still ablaze there, local police are warning tourists to get out of the state’s hard-hit southern regions.

Thousands of evacuees clogged roads on their way out of the area yesterday, stuck in traffic for up to 10 hours.

More than three million hectares of New South Wales have burnt in recent months, with University of Sydney professor of ecology Chris Dickman estimating 480 million mammals, birds and reptiles had been killed, directly or indirectly, by the flames.

(with files from Josh Campbell)


Dennis Nelner hopes the project can be used as a blueprint in other communities.