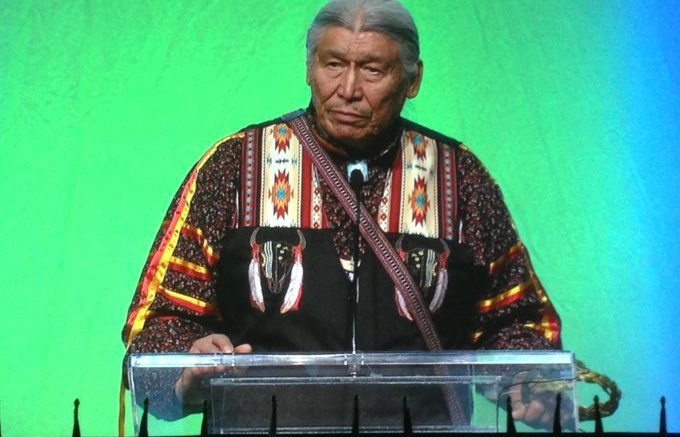 One of the Dene Nation’s most traveled elders is being recognized this year by Canada’s Governor General Julie Payette.

Former Smith’s Landing Chief and elder Francois Paulette will become an Officer of the Order of Canada this year.

The Governor General’s press release says he is being recognized, “for his contributions to Indigenous Treaty Rights and for his advocacy of circumpolar health research.”

Paulette’s name became synonymous with Indigenous rights and land-claims after 1976, when he and sixteen Dene chiefs from across the NWT won a caveat with respect to certain lands in which they claimed an interest by way of aboriginal rights. 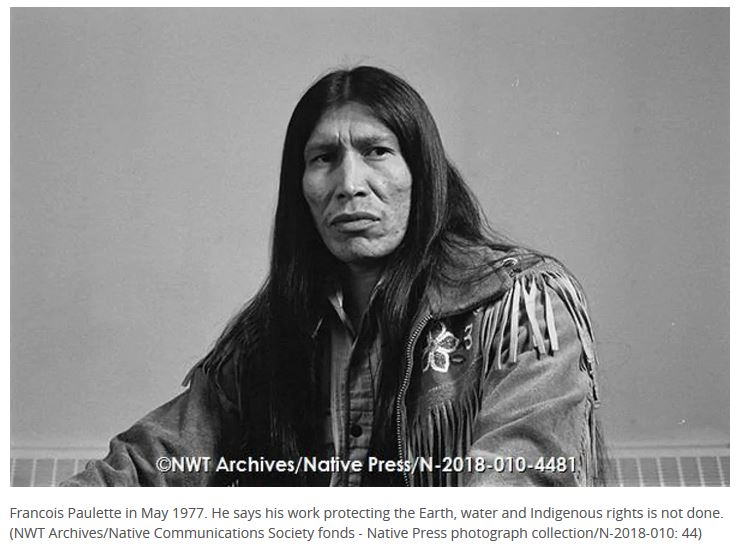 This year 120 Canadians will be honoured. The list was released on December 28th.

(photo courtesy of the Governor General of Canada Website)