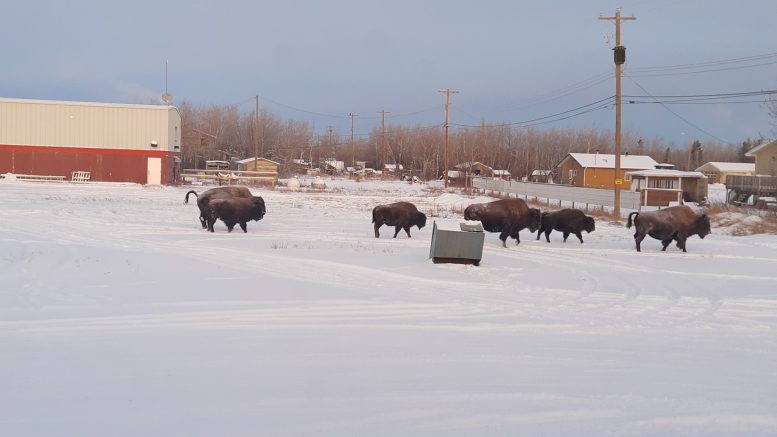 Members of the Deh Gah Gotie First Nation in Fort Providence will head to the polls on Wednesday, November 20th for their chief and council election.
Incumbent Xavier Canadien is seeking a second term as chief. He says housing and protecting the local fishery are his main priorities.

“We have some vacant houses here, and there is a need for housing. Perhaps it’s something with wills and estates, but we want to fix it so people have a roof over their head,” Canadien told CKLB Tuesday morning. 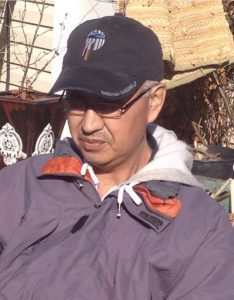 First time chief candidate Bradley Thom says he is getting support from elders and youth to run. “I gained experience from recently serving on the Native Students Union in B.C. It’s good to be home,” he told CKLB, after he mentioned his recent studies, attending classes at the University of Victoria. He says he’s ready to serve after being active and participating in this past summer’s Dehcho Youth Canoe trip to the assembly.

Also in the running is former longtime chief Joachim Bonnetrouge. He was defeated in 2017 by Canadien. Bonnetrouge’s main campaign message has been to youth, urging them not to replace elders with screen time. He says he has been keeping most of his campaign to “door to door visits.” 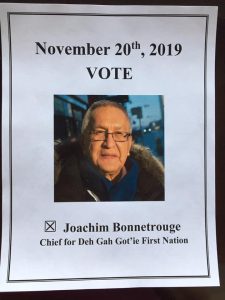 Robert Tanche is the fourth candidate running for chief. His campaign poster has also surfaced on Facebook today ahead of election day. 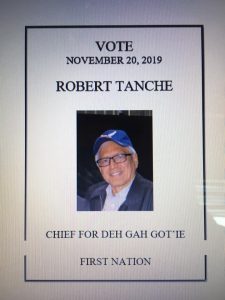 There is a  large crowd running for council. The final count shows 19 candidates running for the seven seats on council.

19 candidates vying for the 7 seats on #DehGahGotie council and it’s a 4 way race for chief. Election day is tomorrow in Fort Providence. #Dehcho #CKLB pic.twitter.com/Fi7mIQEy5R


The family is currently living in a camper and worries they will be unable to return home in time for winter.


A press release says 203 cases have been resolved, leaving the territory at 119 active cases.