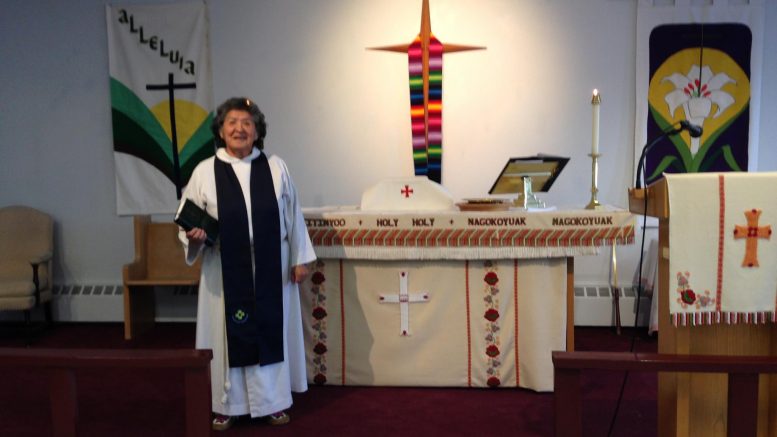 A Gwich’in Grandmother is taking another step in her faith journey. Mabel Brown says she feels blessed to become a deacon in the Anglican Church, and will serve in Inuvik and some of the outlying communities of the Beaufort Delta.

“Because it’s a one time thing. It’s special and meaningful for Indigenous people and I’m so thankful women are being called into positions now,” Brown told CKLB.

Brown has been active in the Anglican church for years, and most recently was a lay minister. Now as a deacon she is excited that she will be able to marry couples in the church. 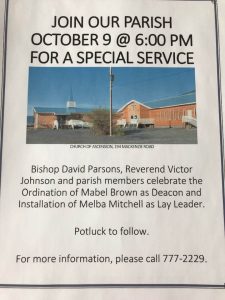 Two people rescued in Inuvik after vehicle falls through ice