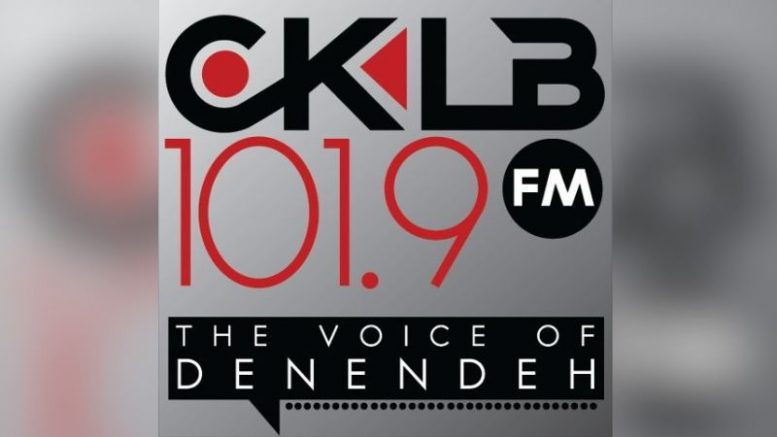 Early figures show the 2019 election’s voter turnout was a full ten per cent higher than in 2015—at 54 per cent.

The last time voter turnout was over 50 per cent was in 2007, when 67 per cent of eligible voters cast their ballot. 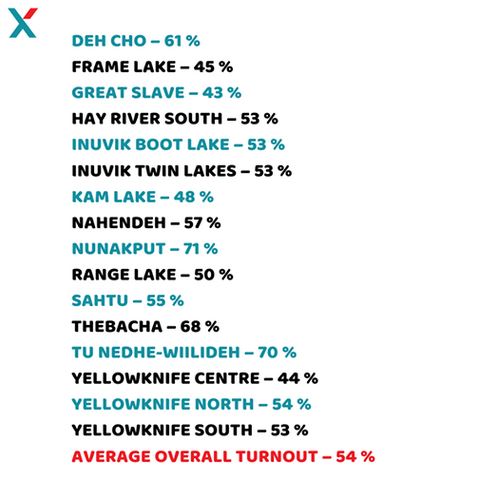 Much of the jump can be attributed to the turn out increase across Yellowknife.

In 2015, a single constituency in the city hit 40 per cent turn out. This year, the lowest was 43 per cent in Great Slave. On the flip side, Yellowknife North kept its reputation with the highest voter turn out at 54 per cent in the city.

Looking to the communities, Hay River South and both Inuvik ridings clocked in at 53 per cent, the lowest of all. Nunakput and Tu Nehdé-Wiilideh led the pack at 71 and 70 per cent, respectively.

Elections NWT pushed to increase turnout among young voters after 80 per cent of eligible voters 18 to 35 didn’t cast their ballot in 2015. It remains to be seen if the organization’s #TruantNoMore campaign worked to get more young people to the polls this time around.

Elections gearing up across NWT