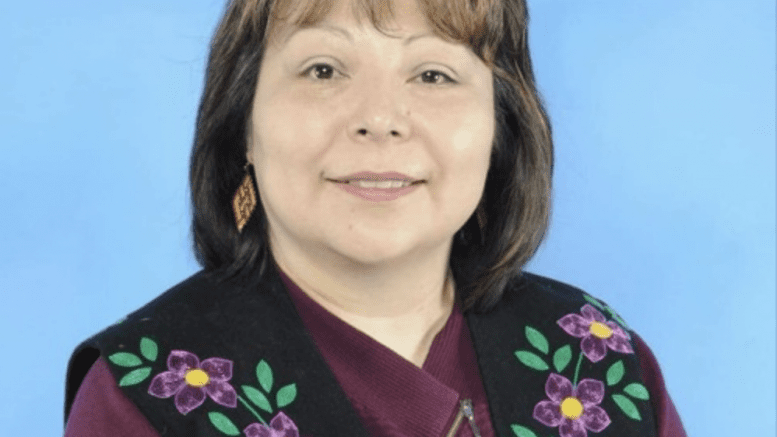 The Gwich’in Tribal Council is preparing for an upcoming election in September.

The COVID-19 pandemic “will test the candidate’s leadership,” said in a press release.

Richard J. Blake and Ken Smith are both running for the role of Grand Chief, while Kristine McLeod and Richard Nerysoo are running for Deputy Grand Chief.

Mary Ann Villeneuve will be returning to her role as chief returning officer, this being her third time in this role and neither Bobbie Jo Greenland-Morgan or Jordan Peterson will be running for re-election.

Gwich’in members will be able to vote by paper ballots in Fort McPherson, Inuvik, Aklavik, and Tsiigehtchic. Members living outside of the Gwich’in Settlement area will also be able to vote online on election day, or in an advance poll.

“I best turn my time back to my family. It is a sacrifice many would not understand until they experience it,” says Greenland-Morgan.

When asked about her reason for not running for re-election, Greenland-Morgan says, it was a family decision.

Increases in health services, implementation of land-agreement, self-government agreement, Yukon Transboundary agreement should be the top concern and priority for the council, she says.

“This will allow us to build healthier communities,” says Greenland-Morgan.

“There is so much healing needed among our people, like any other Indigenous people impacted by colonialism, residential schools, and oppression. Being grand chief is like having all of these huge important matters on your shoulders and also having the people on your mind and all the personal stories and experiences shared with you in your heart every day, It can be pretty heavy,” says Greenland-Morgan.

Greenland-Morgan plans on completing her four-year term as chief and spending some much needed time with her family. She has made no concrete plans or commitments to work at this time.

“K’eegwaadthat (god/creator) willing, I will be working in a job where I can still be a part of good things and helping our people progress in various ways,”  says Greenland-Morgan.

Greenland-Morgan stresses the importance of a work/life balance. When asked to offer some words of advice for the candidates, she says, “Be sure to have a good balance in work and personal life and never leave out the spiritual side of things. Gwich’in values and spirituality should be the foundation of all our leaders.”

Pehdzeh Ki First Nation disqualifies half of its election candidates