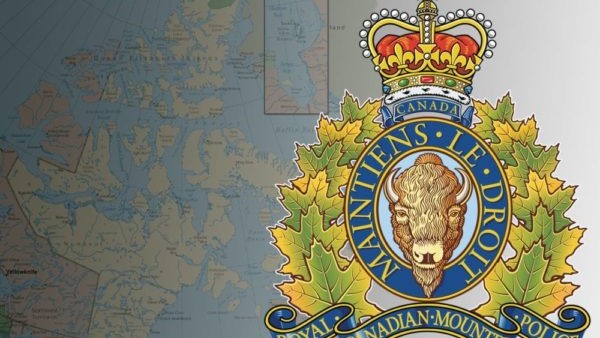 A 34-year-old man from Gjoa Haven, Nunavut is charged with murder after a woman was found deceased in her home in the community on Tuesday.

According to a news release from RCMP,  police responded to a complaint of a 33-year-old woman found in her home not breathing.

Her name has not been released.

Police have not said whether he faces a first or second-degree murder charge.

“Victim and Family Services have been engaged with this tragic incident and are
providing support to those affected,” the RCMP stated.

Anyone with any information regarding this incident is asked to contact the Gjoa Haven RCMP detachment at 867-360-0123.