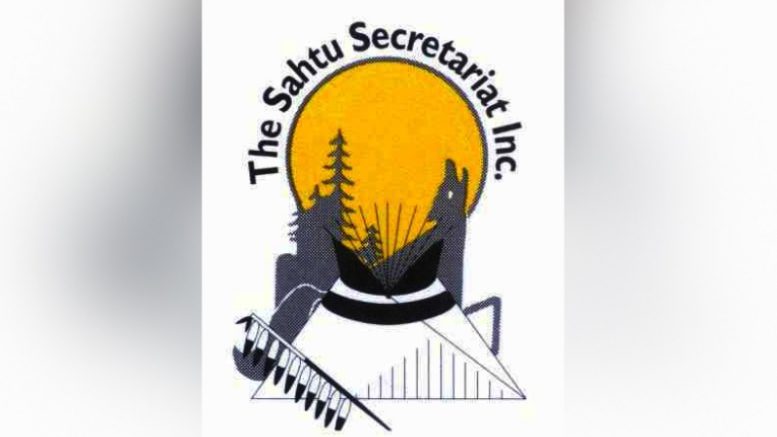 Some Sahtú beneficiaries are calling for an RCMP investigation into the Sahtú Secretariat Inc. (SSI) and other organizations in the region.

“At this time we are requesting the assistance of the RCMP Forensic Investigation Unit to begin investigations immediately,” reads a letter sent to police by Raymond Yakeleya, Walter Blondin and Bobby Clement.

The writers allege the acquisition of Ram Head Outfitters was an “illegal purchase.”

In 2017, SSI lent $5 million to the seven land claim corporations in the region to purchase the outfitter.

The letter claims this is outside of SSI’s mandate to implement the Sahtú Dene and Métis Comprehensive Land Claim Agreement and administer the trust associated with the land claim.

The letter signatories characterize SSI’s actions as “theft” since the money used to purchase to outfitter was not approved by beneficiaries, they say.

SSI’s mandate, however, states that the only voting members are the seven land corporations and beneficiaries are non-voting members.

It also reads the organization “undertake any other activities related directly or indirectly to the interests and concerns of its members with specific reference to the implementation of the Comprehensive Agreement.”

Asked whether the decision to buy the business (since renamed Canol Outfitters) can be justified by acting in the best interest of the beneficiaries, Blondin said, “If it’s a good investment in our best interest, why can’t we see the financials and whether this was a viable business to buy… with our money.” Blondin was referring to the land claim trust fund.

This is a similar criticism Blondin had three years ago, calling on SSI to release its financial statements.

The source of the loan is unclear. In 2017, CBC quoted then-SSI chair Ethel Blondin-Andrew — and Walter Blondin’s sister — saying the money came from a “rainy day fund.”

Yakeleya believes SSI has not done a good job at communicating with beneficiaries.

“We’re always in the dark, looking for information,” he says. “We’re taking a stand against this.”

He added, “[Elders] didn’t mind how you made money. But they want you to make it in an honest way.”

CKLB reached out to the current chairperson, Charles McNeely, to ask if he’d been informed about the letter and help clarify its contents.

We also tried calling the phone number listed on SSI’s website for McNeely but there was no answer and no option to leave a message.

CKLB has seen an email from Chief Superintendent Jamie Zettler saying he has provided the letter and materials to an investigator.

The letter requests a forensic audit from the RCMP. Whether that happens is unclear.

Blondin says the ball is now in the RCMP’s court.

“There’s a process that takes place and we can’t interfere,” he says.