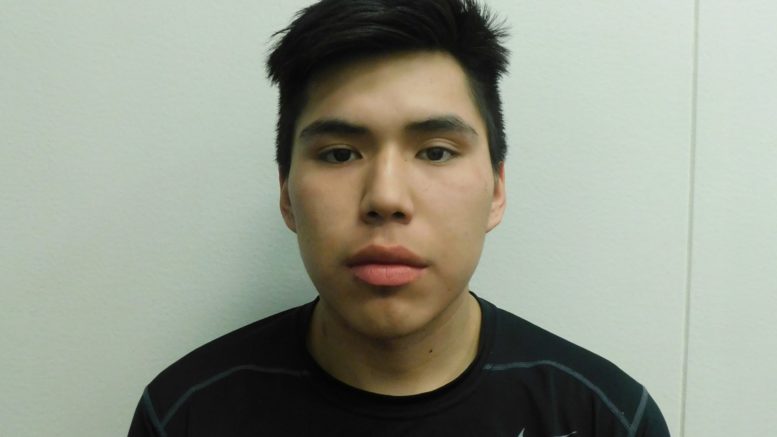 A suspect in an alleged Fort Providence assault is in custody after escaping arrest on Friday.

Logan Causa, 22, was found at a “rural property” near Fort Providence on Saturday and arrested “without incident.”

Early on Friday morning, Fort Providence RCMP responded to an alleged assault causing “serious injuries,” according to an RCMP release. Causa was apprehended at the scene, but managed to escape as he was being brought to a police vehicle.

Causa was scheduled to appear before a justice of the peace on Sunday. He faces several charges, including assault causing bodily harm and escape from lawful custody.