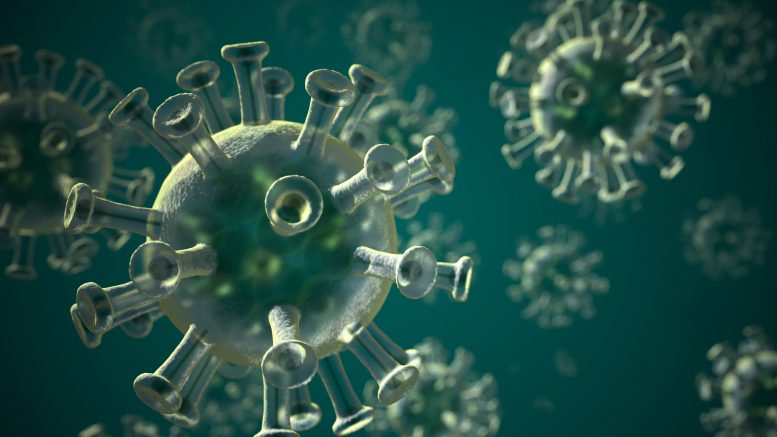 Nunavut is reporting two presumptive COVID-19 cases at the Mary River Mine on Wednesday morning.

A press release says there is no evidence of transmission within the mine site and the travel bubble between the NWT and Nunavut will not be affected.

“The individuals and their contacts are asymptomatic and were immediately placed in isolation. Additional swabs were taken and sent for confirmatory testing at a southern lab, with results expected early next week,” says Dr. Michael Patterson, Nunavut’s chief public health officer, in a press release.

A previous presumptive case was reported in early July at the Mary River Mine but after the results were tested in a southern lab, the case turned out to be negative.

Nunavut residents have not worked at the Mary River Mine — approximately 176 kilometres southwest of Pond Inlet — since March as result of the pandemic.