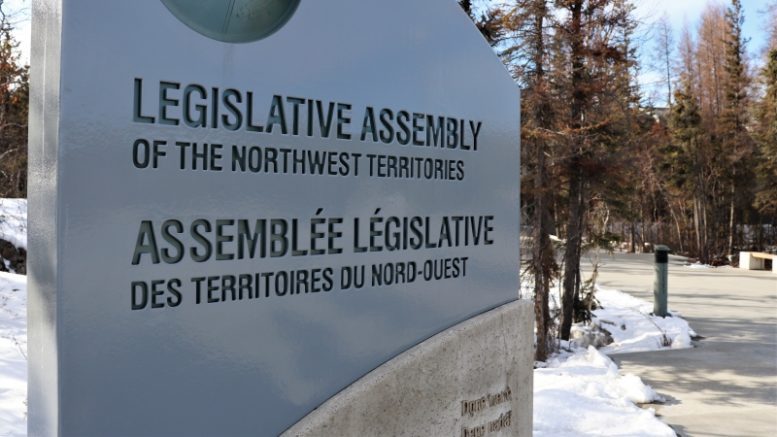 This morning, the new 19th Legislative Assembly of the Northwest Territories kicked off its priority-setting process.

The newly-elected MLAs will be discussing their vision for the territory over the “next four years and beyond,” according to Tim Mercer, clerk of the Legislative Assembly.

Each MLA will have a change to present their plans for the territory, focusing on three questions:

There will also be a public meeting with Indigenous community and government leaders on October 17 at the Tree of Peace Friendship Centre in Yellowknife to discuss their priorities.

The judicial recounts for two Yellowknife constituencies also started this morning at 9:30 a.m. at Supreme Court. The recounts are For Yellowknife North where Rylund Johnson defeated Cory Vanthuyne by five votes, and in Frame Lake where Kevin O’Reilly won over Dave Ramsay by 11 votes.

Elections NWT has said it expects to have the official recounted results by the end of the day.