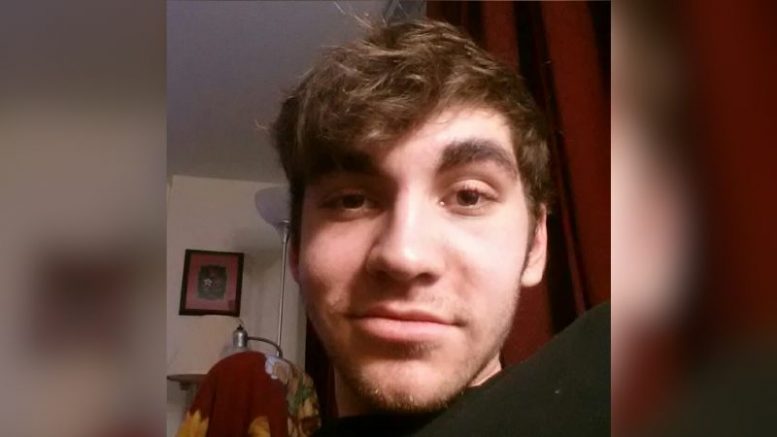 A Yellowknife man has been sentenced to a year in jail after an attack that left another man with a serious brain injury.

Daniel Hache, 23, was handed his punishment on Tuesday in Supreme Court in Yellowknife.

Court heard that he was camping with the victim and the victim’s girlfriend in June of 2017 on an island on Prelude Lake off the Ingraham Trail when there was an altercation early in the morning.

Hache admitted he bashed the man over the head with a heavy, cast iron pie iron.

He also said that he realized the victim had suffered a serious head wound and called RCMP pleading for help.

They arrived with emergency personnel from the Yellowknife Fire Department which launched a boat and brought the man, who was still conscious, to shore and eventually to hospital.

He suffered a fractured skull and fractures to his face.

Court heard that the victim has since suffered seizures and had to learn all over again how to speak.

He has not been able to work since.

Hache was arrested and charged not long after RCMP arrived at the island in their own boat.

He was originally charged with aggravated assault which carries a maximum sentence of 14 years in prison.

He eventually pleaded guilty to assault causing bodily harm for which the maximum sentence is 18 months in jail.

The judge pointed out that alcohol was not an overriding factor in the attack.

She also noted that Hache, who identifies as Metis, did not suffer an overly traumatic upbringing.

The judge also ordered Hache to reimburse the victim almost $8,000 in restitution for lost wages and other expenses including the ambulance ride from the lake which reportedly cost almost $2,000.

She did not give him a deadline as to when it had to be paid.

Hache’s lawyer had called for a conditional sentence, essentially house arrest, while the Crown prosecutor argued Hache should get the maximum of 18 months due to the seriousness of the attack.

Hache was also ordered to supply a sample of his DNA for the national data bank.