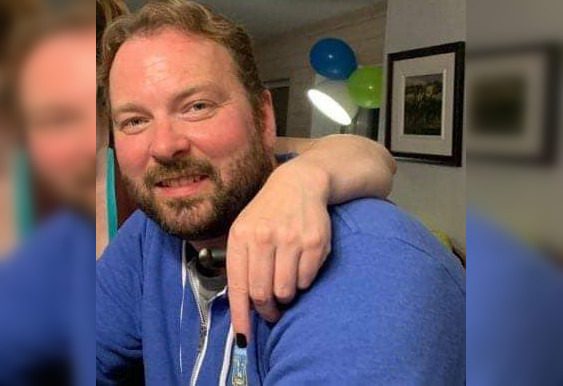 A former Yellowknife city councillor has been charged with multiple crimes, including assault and sexual assault, according to court documents.

Williams, who owns Williams Electronics, served on Yellowknife’s City Council from 2018 to 2022. He did not seek re-election this fall.

Williams’ legal counsel, Kate Oja, told CKLB Williams “is presumed innocent, and will defend himself against the allegations in court.”