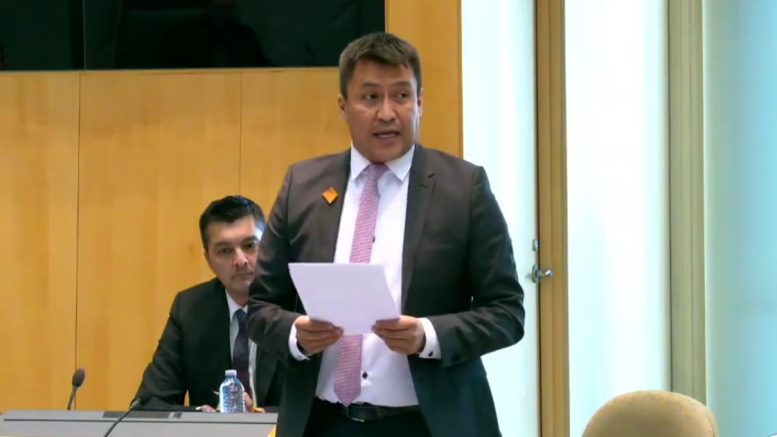 Frederick Blake Jr., Speaker of the Legislative Assembly, has appointed Justice Ronald Barclay to be the adjudicator in the conduct complaint against MLA Steve Norn.

Barclay is a retired judged from Saskatchewan who also served as the province’s conflict of interest commissioner for a decade.

He’s now in charge of deciding whether the Tu Nedhé-Wiilideh MLA went against the code of conduct when he broke self-isolation rules in April.

The appointment of Barclay comes after David Phillip Jones, the NWT’s integrity commissioner, recommended an adjudicator look into the complaint filed by MLA Rylund Johnson on behalf of Caucus.

Barclay will also decide whether the process will be public or private. Once the inquiry is complete, he will report to Speaker Blake either dismissing the complaint or recommending disciplinary action.