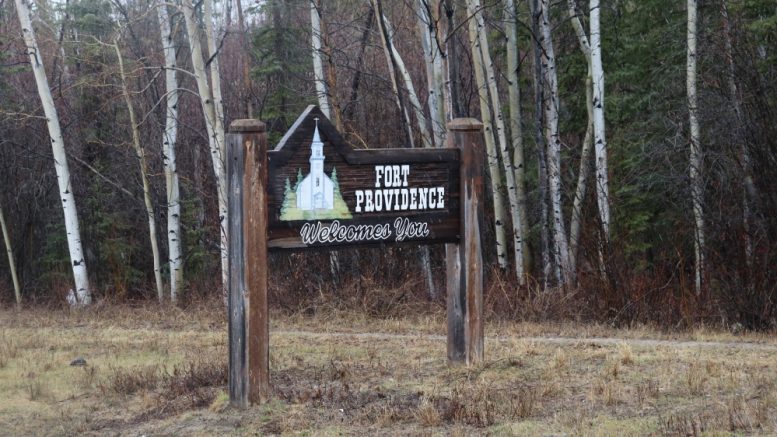 According to officials in Fort Providence, the body of 56-year-old Knute Norwegian was found today.

Norwegian was swept away by the Deh Cho (Mackenzie River) on Sunday evening, following Treaty 11 commemorations.

According to an RCMP press release, Norwegian got caught up in the current and is presumed to have drowned.

Some of Norwegian’s loved ones met at the local health centre to say their final goodbyes.

CKLB reached out to RCMP to confirm the finding and for additional details, but was told police would only respond on Tuesday.