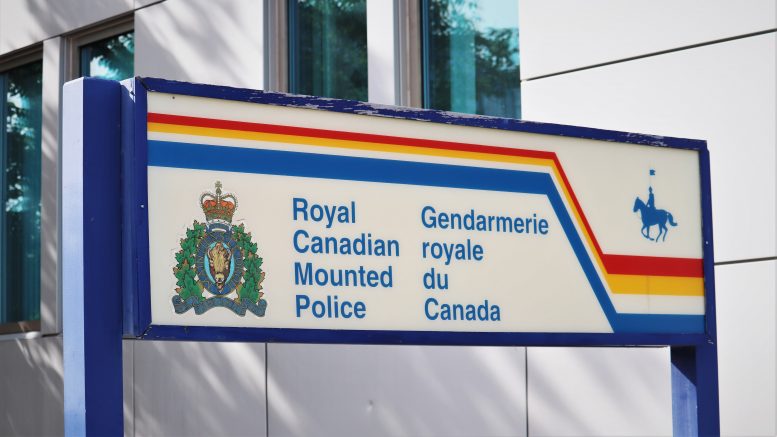 The man was discovered unresponsive around 2:50 a.m., said Marie York-Condon, spokesperson for NT RCMP, in an email.

The RCMP would not provide a location of where the body was discovered, other than downtown.

The man did not respond to medical attention and was found to be deceased, York-Condon wrote.

“There was no evidence of criminality, so no RCMP investigation,” York-Condon wrote.