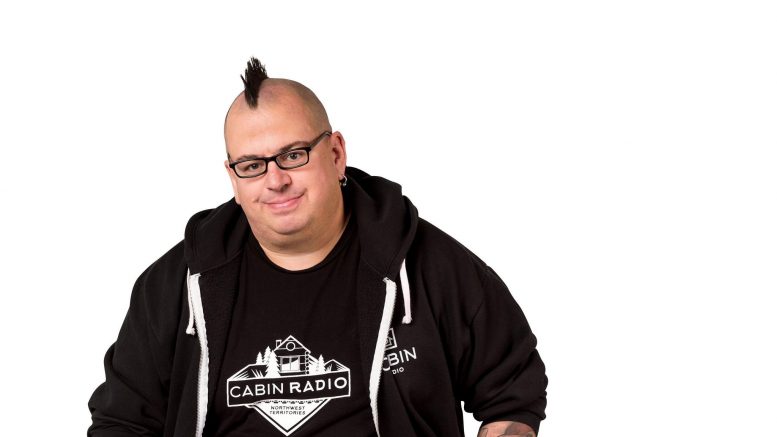 Jay Boast says he is organizing a meeting for men to discuss a call to action issued by Yellowknife women. (Photo courtesy of Samantha Stuart Photography)

A group of Yellowknife women are launching a campaign, calling on men to end gender-based violence.

In a passionate Facebook post, Yellowknife resident Nancy MacNeill wrote about the normalized inappropriate behavior regularly demonstrated by a number of men in the city.

MacNeill, who refers to herself as a concerned citizen, says women and LGBTQ2S+ people have always led the efforts to end this violence.

She says it is now time for men to take up the responsibility.

“I think it’s just time to realize we need a new approach,” she explains.

This is a call to action.

This is my home. My entire life has centred in and around this…

MacNeill says in her call to action, she is hoping men will create a group, coalition or organization that will hold uncomfortable discussions on the subject of inappropriate normalized behavior as well as gender-based and sexual violence.

She hopes the experience will both educate men and advocate for women, who for too long have been forced to live in fear.

The group must be anti-homophobic, anti-transphobic, anti-colonialist and aim to end misogynist and violent behavior.

“It’s very utopian, I know it is,” MacNeill says with a laugh.

However, she says she is hopeful for what this initiative can become and has faith in the men of Yellowknife to step up.

“Like we are not short on good men here, I think we are short on places where good men can hold each other safely accountable,” she explains. “And I don’t think that’s uniquely a Yellowknife problem, I think that’s a problem everywhere around the world.”

MacNeill says some men have already reached out to her with the intention of starting the group.

One of those is Jay Boast, a communications officer for the GNWT. 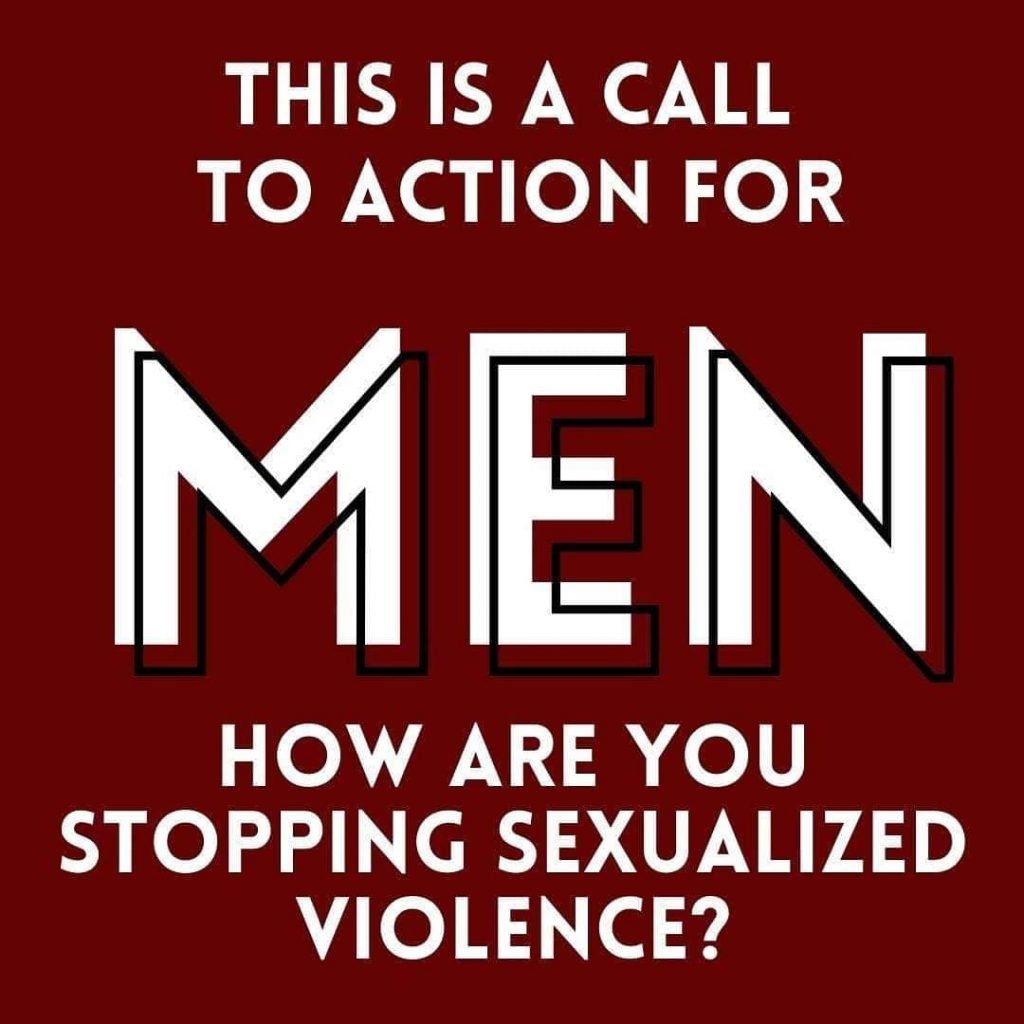 Yellowknife women are calling men to hold each other accountable and end gender-based and sexualized violence. (Image created by Sarah Frey)

Boast says MacNeill’s Facebook post spoke to him personally, as it was a subject matter he has thought about for a while.

“I think that what Nancy has done for us, is laid it out really clearly, what is needed and what men need to work on,” he says

Boast is now organizing a COVID friendly meeting where men can discuss what was written in MacNeill’s letter and what they can do to change.

“We’ll ask ourselves how we can be more personally responsible and ask how we as a collective can change the way that the topic is understood by men,” he says.

Boast acknowledged the typical defensive reaction of men who are called out for inappropriate behavior.

Boast says he has had both experiences where he has called out fellow men for being inappropriate but has also found himself being called out.

He referenced one example where a woman he was interacting with informed him, he was making her uncomfortable.

“I thought I was being fun and flirty and jokey,” he says. “But when she told me that she felt disrespected, I certainly had a moment of feeling defensive.

“But I have trained myself that when someone tells you that you have hurt them or made them uncomfortable, you have to accept that that’s their real feelings,” he says.

Boast says he apologized to the woman and took the opportunity to educate himself.

“I think it’s easy to tell other people what you think they should do, I think it’s much harder to think of what you need to change about yourself,” he says.

However, Boast believes men are capable of changing.

“I think that most men do want this notion of being a good man,” he explains.

A meeting will be held for Yellowknife men to discuss the letter on Sept. 10 at Northern United Place at 8 p.m.

New case of COVID-19 in Yellowknife


Residents on WestJet flight #3359 from Calgary in rows 2 to 15 are considered to be at risk of exposure.

KFC opening in Yellowknife on May 3