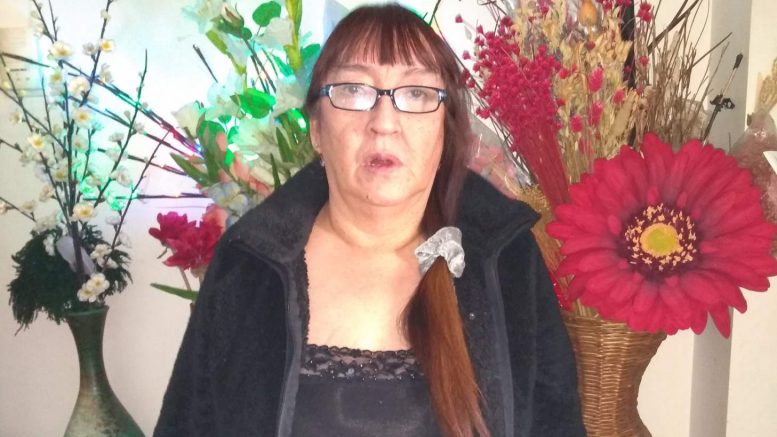 Phoebe Harris was responsible for taking in seven men from the Salvation Army after a flood on Feb. 7. (Photo courtesy of Phoebe Harris)

Medic Iqquiyuituq has been homeless for over 20 years.

Ever since the Salvation Army closed its doors on Feb. 7, he’s afraid of what that might mean for his sobriety.

Iqquiyuituq says he’s been sober for almost six months and needs places like the Salvation Army to keep him on the road to recovery. 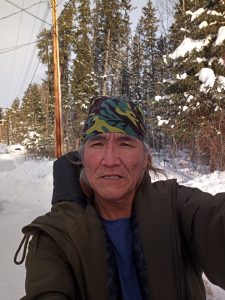 Iqquiyuituq says he needs places like the Salvation Army. (Photo courtesy of Iqquiyuituq)

After being evacuated from the Salvation Army Sunday morning, Iqquiyuituq says he felt “depressed and alone.”

Until he got a call from long time friend Phoebe Harris.

They were left stranded in -40 C weather, with nowhere to go, she says.

Iqquiyuituq says Harris tracked him down after hearing about the situation.

“I couldn’t turn them away. I’m not that kind of person,” says Harris.

Although Harris lives in a small two-bedroom apartment, that didn’t stop her from taking in every person she could.

“They didn’t know where to go, so they came to me,” she says.

Harris says she’s been doing this for many years and is known in town for her relationship with Yellowknife’s homeless population.

Guests were provided tea, food and a roof over their heads.

“As long as they’re inside my house and they are warm. That’s all that mattered,” says Harris.

On Feb. 11 Paulie Chinna, minister of Municipal and Community Affairs, announced an Emergency Management Act to address the “urgent need” for a temporary shelter.

Under the order, the Tree of Peace Friendship Centre will operate from 7 p.m. to 7 a.m. for roughly a week until the Salvation Army opens its doors.

The Memorial Hall inside the centre serves as “one great big room” and the centre expects 40 to 50 residents a night, says Joe LeMouel, business manager for the Tree of Peace Corp.

Since the Salvation Army has been operating the centre, Brinson says things are running smoothly and the shelter is seeing the same volume of residents as before.

According to Brinson, the food bank will be open on Feb. 15 and 18 at the worship centre on 45th St.

An opening date has not yet been set by the Salvation Army.


The Tree of Peace Friendship Centre celebrates over 30 years hosting the march.