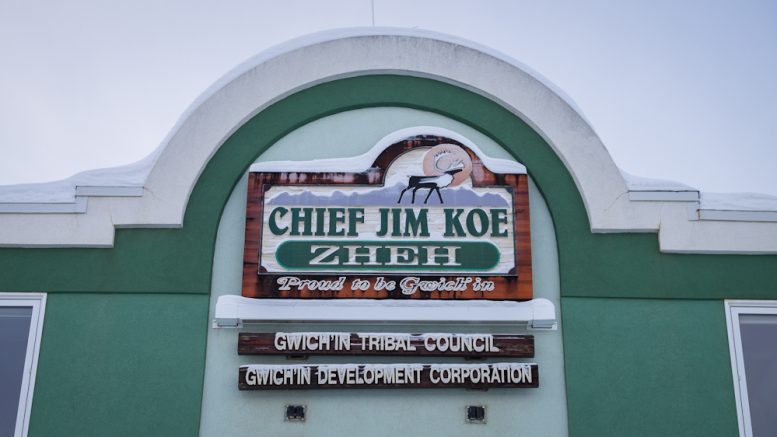 McLeod was elected after receiving 551 votes of the 1,038 ballots cast.

Smith is replacing Bobbie Jo Greenland-Morgan, who served one term as grand chief of the Gwich’in Tribal Council.

Greenland-Morgan says she decided to not seek re-election for family reasons.


Neither former chiefs will be running for re-election.