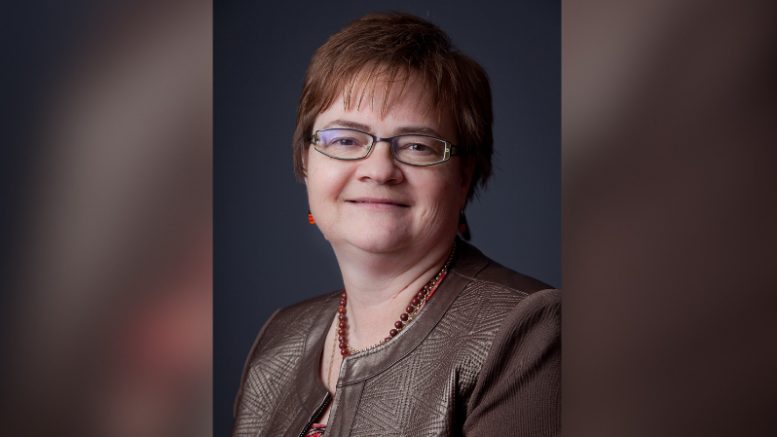 The NWT privacy commissioner’s report investigating health records recovered at the Fort Simpson landfill in 2018 allege theft may have played a role in the incident.

Logos on the documents reveal the files belong to the Government of the Northwest Territories as well as other organizations, such as the Alcohol and Drug Program for the Hay River Reserve and the Sharing Lodge Healing Program.

Private information in the files include first and last names, contact information, dates of birth, social insurance, treaty and health care numbers as well as personal, family and health history.

There were 124 file folders with names in alphabetical order with surnames “A” through “S”.

Keenan Bengt discusses how the files were recovered and says the original allegations — the documents were discovered at the dump — may not be the case.

The RCMP were required to recover the documents from the the individual who says he found them at the dump — only referred to as A.B. in the report.

“My office delivered a letter to A.B. demanding that he produce and deliver to the RCMP in Fort Simpson all of the records he had in his possession,” Keenan Bengt says in the report.

In the recommendations section, Keenan Bengt says A.B. should be “prosecuted so as to send a clear message to the public that it is not appropriate to disclose found personal health information to the press or to the public, regardless of the circumstances.”

The report adds someone may have stolen the files from a health and social services building in the community.

There were “no safeguards in place for the protection of the records being stored in the basement” of the building.

The report also says the chief operating officer (COO) for the Dehcho Region’s Health and Social Services Authority “had no depth of understanding as to his responsibility for the records under his custody and control.”

Keenan Bengt says she believes that few employees with the Dehcho Region’s Health and Social Services Authority, including the COO, have completed even the basic level of privacy training.