A Dene man alleged he was assaulted by police officers on June 10, now Yellowknife RCMP says none of its officers had any contact with him on that day.

Yellowknife RCMP says it was made aware of the allegations on June 11 and the General Investigative Section started an investigation immediately.

On June 12, APTN reported Benjamin Manuel alleging he was beaten up by police officers near Kim’s Confectionery.

The second investigation stemmed from witness accounts that came to RCMP on June 13, saying they saw Manuel being assaulted by three men (not police officers) near City Hall.

Here is how police summarize the events near City Hall:

“Yellowknife RCMP responded to a call for service from the public, on Wednesday, June 10, at approximately 7:48 pm in the Somba ‘Ke Park area. Upon arriving, RCMP saw the victim leaving the area and were unable to speak to them before they left from the Somba ‘Ke park area. RCMP completed a search of the surrounding area to locate the victim, with no results. No suspects were located at the original location. This call for service corroborated the information received from members of the public.”

CKLB has asked RCMP at what time officers arrived at the scene, in what direction officers saw the victim leaving, and how the victim eluded officers after they saw him leave.

Police say they spoke later with the victim of the assault, but do not confirm Manuel by name, and “several other persons”. Overall, they say they interviewed more than 20 people.

On Friday evening, RCMP sent two versions of a news release responding to the allegations made by Manuel.

In the first version, police said the interviews included the “full cooperation from RCMP members being investigated”. 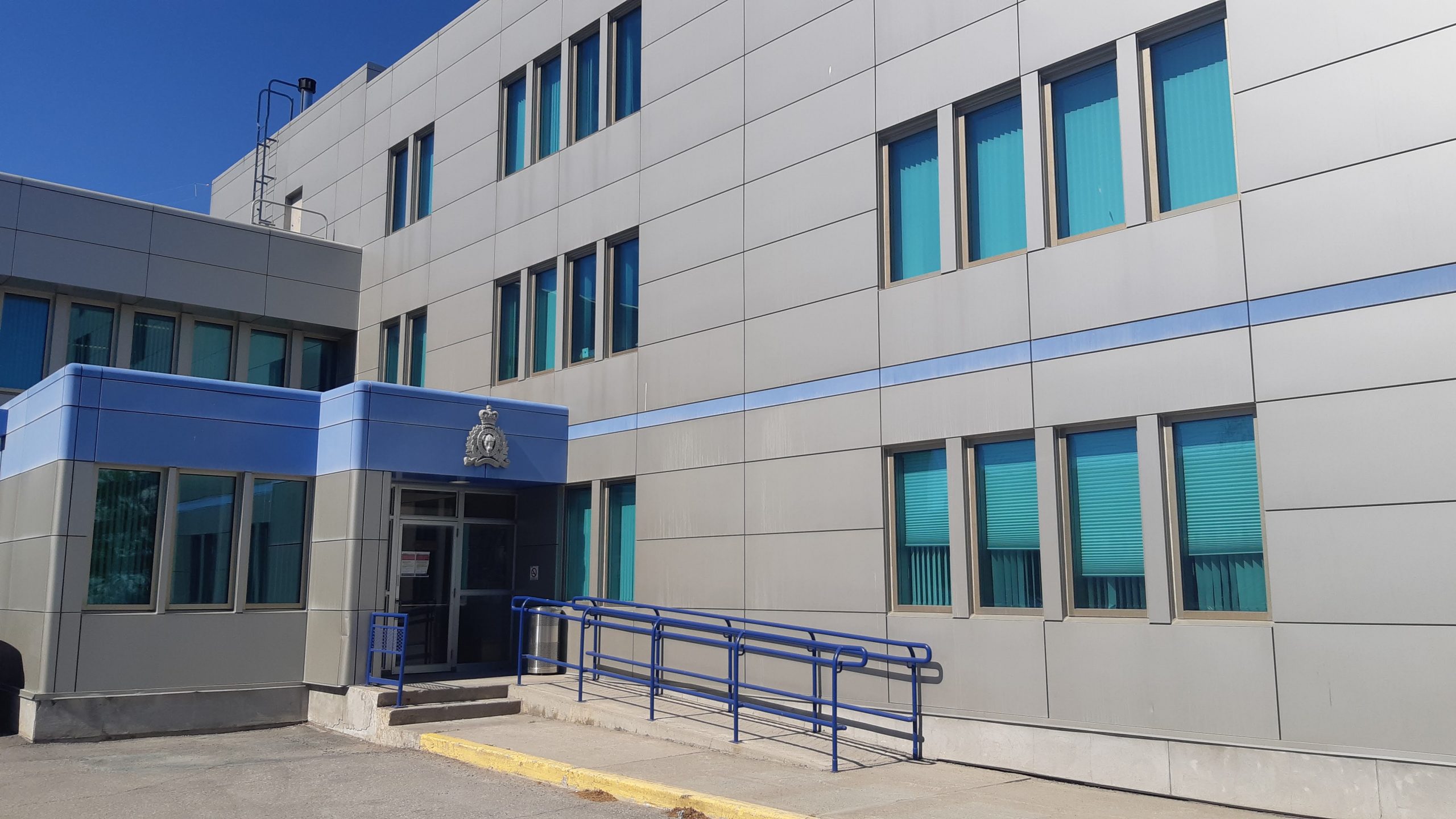 The second version softened the language to “full cooperation from all RCMP supporting the investigation”. Ultimately police say no officers were in contact with Manuel on June 10.

Another change between both versions of the news release is the omission of a line that makes it unclear whether police are still investigating an alleged assault that would include officers.

The first version states, “The allegations of assault by police officer have been discounted.”

The second version removes this line entirely, and there is no mention whether the investigation is closed.

CKLB has asked RCMP for an update on the status of the investigation. We will update once that information becomes available.

Marie York-Condon is in charge of RCMP media relations. She requested media “disregard and delete” the first version of the press release. CKLB believes the public should be made aware of the differences between both versions.

CKLB has also asked RCMP what other information than interviews — if any — was used to confirm officers did not have any contact with Manuel; whether there is GPS tracking of police vehicles or similar technology; and whether there’s any evidence showing officers were near Kim’s Confectionery on the evening of the alleged assault, where Manuel and his girlfriend say he was put in the back of a police truck.

CKLB has also reached out to Manuel on Facebook to follow up on the RCMP’s response to his allegations. We have not yet heard back from him.

In the articles published earlier this week, Manuel said he doesn’t remember if he was in a fight near City Hall.

RCMP have charged two of the three people they say are implicated in the assault officers responded to on June 10.

Jamal Moosenose, 22, is charged with assault causing bodily harm. He is scheduled to appear in court on October 28. The second person is a 16-year-old male youth facing the same charges; his name is protected under the Youth Criminal Justice Act.

“We continue to work with the victim, to support him through the trauma of an assault,” said Inspector Alex Laporter, Yellowknife detachment commander.

Anyone with additional information can contact Yellowknife RCMP at 867-669-1111.