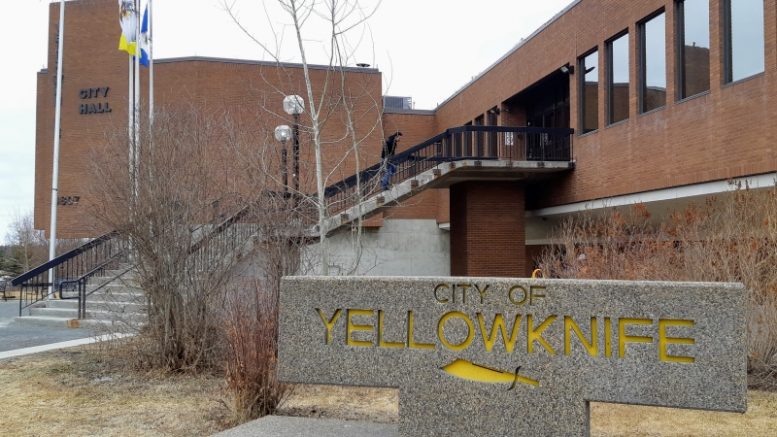 (Photo courtesy of the City of Yellowknife)

The City of Yellowknife and Yellowknife Fire Division have issued a ban on open-air fires, effective immediately.

“When we have 5 – 6 days of “Extreme” indices we place a fire ban,” says John Fredericks,  Fire Chief for the NWT.

The ban prohibits open fires, including the use of approved fire pits.

The items excluded from the ban are camp stoves, enclosed BBQs, propane-fueled cooking, and heating devices, according to a news release. However, these devices must be within regulation fire pits and should not emit a flame over 0.5 metres in diameter and height.

The fire ban was issued due to very dry conditions with no chance of rain forecasted throughout the weekend and into next week.

In response to how long he believes the ban will be in effect, John says, “Until we get rain, unsure, The YKFD is watching the situation very closely, the fire ban is the first step.”

The fire ban will remain in effect until further notice.

CKLB radio has reached out to the City of Yellowknife for further comment on enforcement.