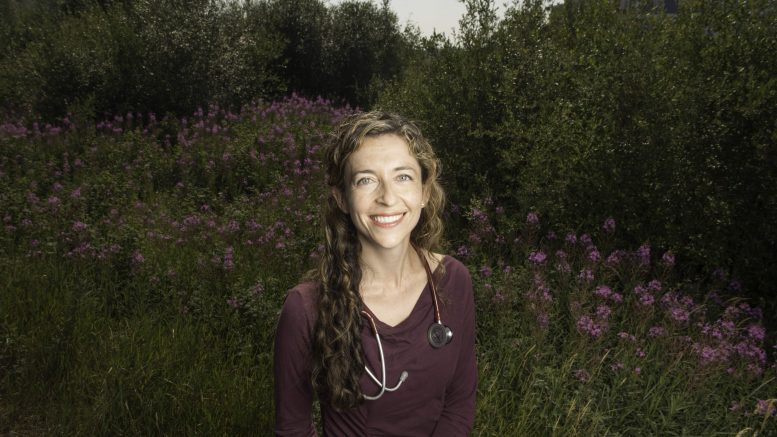 In a virtual press conference Thursday, Howard, a Yellowknife-based emergency physician, said the platform would not be available until July, but addressed what she has planned for it.

She said her experience working as a doctor with a specialization in the effects of climate change on health has shaped how she intends to do politics.

Her time in the north has taught her the importance of Indigenous culture and she said reconciliation will be a priority. This would begin with implementing the UN Declaration on the rights of Indigenous people, she said.

“Indigenous worldview has been absolutely fundamental to my emerging understanding of the planet and health and the economy,” she said. “Indigenous people have a tremendous amount to bring to the table.”

Another policy would include implementing a universal basic income. This guarantees a minimum income to every citizen and is achieved through a one per cent income wealth tax.

“We know that inequality is unhealthy for everybody including the wealthy,” she said.

Howard also wants to lower the voting age, to include new ideas from the younger generations.

“We need to shift our power, so that we create systems through lowering the voting age,” she said. “We know that, that brings different ideas and removes the blindspots that put us at risk.”

Online voting for the leadership race will open on September 26, with the leader being chosen on October 4.