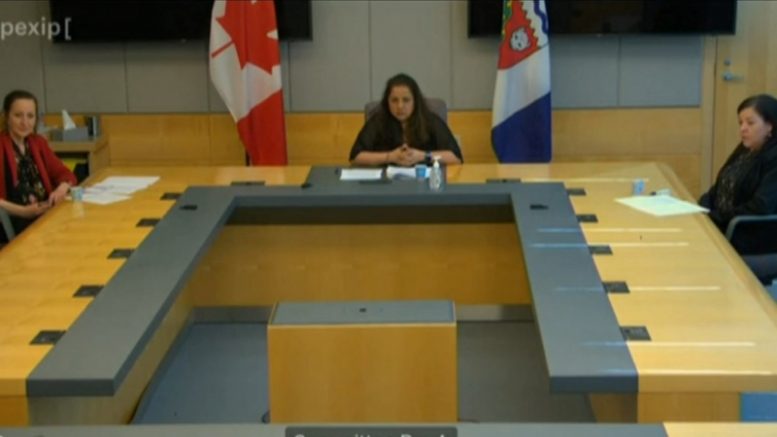 Six people received fines of $1,725 over the past month for breaking Northwest Territories COVID-19 protocols.

Fines were issued to three people in the Dehcho, two in the South Slave and one in the North Slave region, a press release from the Chief Public Health Officer (CPHO) says.

The first fine was issued on June 25 to a non-NWT resident who failed to self-isolate at one of the four designation hubs — Yellowknife, Inuvik, Hay River or Fort Smith.

The second was issued on July 3, to a non-NWT resident who entered the territory on foot through an unauthorized entry point.

On July 6, the third fine was issued to an individual who failed to submit a self-isolation plan upon returning to the territory. The individual traveled between Alberta and the NWT multiple times and received previous warnings for not submitting plans, the release says.

Another two tickets were issued the following day to two NWT residents, who failed to submit self-isolation plans and passed the gates on Highway 7 without permission.

The final ticket was issued on July 13 to an NWT resident who failed to self-isolate.

The CPHO says no further details on locations or names will be provided in an effort to prevent public-shaming “due to the comparatively low number of charges.”

While education, outreach and warnings are the CPHO’s preferred method — tickets and charges may be necessary, the release concludes.

Anyone looking to file a complaint on someone they believe is breaking COVID-19 protocol can contact protect NWT by calling 1-833-378-8297 or emailing ProtectNWT@gov.nt.ca.


The case was confirmed Friday afternoon.