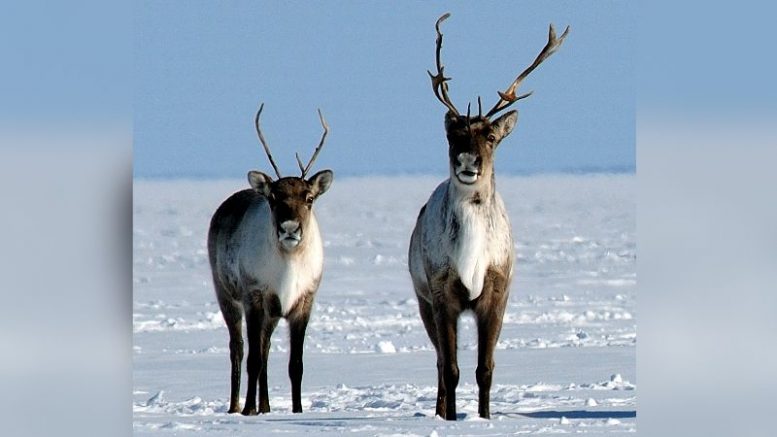 The website, started by the Canadian Arctic Resources Committee (CARC) aims to showcase “the full picture of the challenges facing northern caribou and the people who rely on them,” a news release said.

The project pulls together various information from governments, management boards, academic publications and other sources.  The news release said it will use both science and Indigenous knowledge.

“Numbers of caribou in the Arctic herds have dropped by as much as 98 (per cent) over the past few years,” said Clive Tesar, CARC website creator, in a news release. “That’s catastrophic for the animals themselves, and a major hardship for the people whose livelihoods and cultures have been built around the caribou. While information on what’s happening exists in pieces, this is an attempt to show people the full scope and scale of what’s happening.”


Harvesters from across the North unite for three days of workshops, discussion