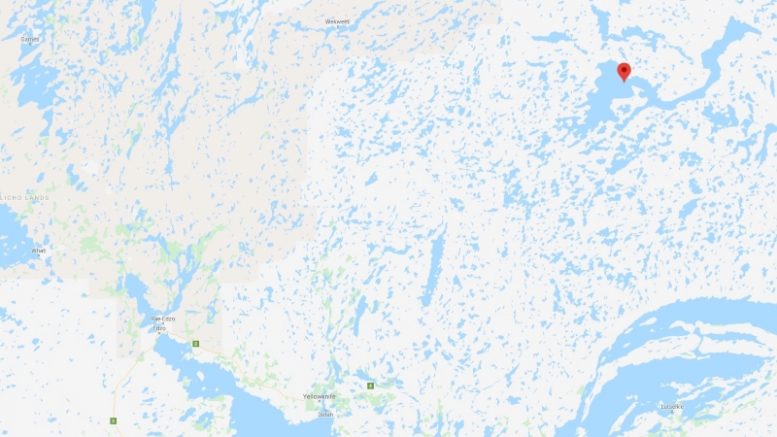 Two hunters have been found safe near MacKay Lake, northeast of Yellowknife.

The hunters, one from Hay River and the other from Lutselk’e, were part of a larger group of caribou hunters that left their base camp near MacKay Lake on snowmobiles on Saturday, March 21.

They were expected to return that evening but the men were separated from the group and did not return.

On the morning of Sunday, March 22, another member of the group contacted RCMP saying they were missing, and provided their last known location.

RCMP launched a search and rescue operation with the group and with the help of Civil Air Search and Rescue Association.

After weather cleared, the men were found safe in the early afternoon on Sunday.

RCMP is reminding travellers to carry an emergency communication device and other supplies, as well as extra clothes if going out on the land.