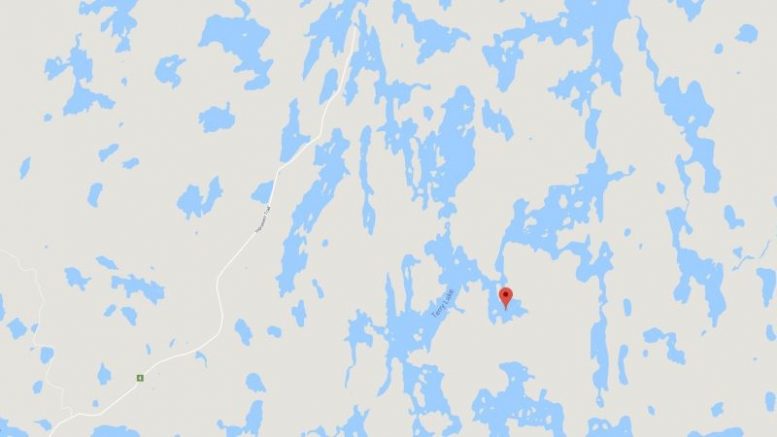 Five people who were reported missing have been found safe in the Terry Lake area, according to RCMP.

The group had been reported overdue late on July 1 after they’d left Tibbit Lake two days earlier and were expected to be back in Yellowknife.

RCMP originally said the group consisted of two adult men, one adult woman and two youth. However, CKLB can confirm there were two adult women and a single adult man, along with two youth.

Nonetheless, the group was prepared for the outdoors with camping gear and canoes.

The group decided to stay put due to bad weather.

The group was located on July 2 after a search and rescue operation was launched.

RCMP is reminding people to tell friends or family when travelling and to be prepared for bad weather conditions.

Behchokǫ̀ woman dies in car crash outside community, others taken to hospital