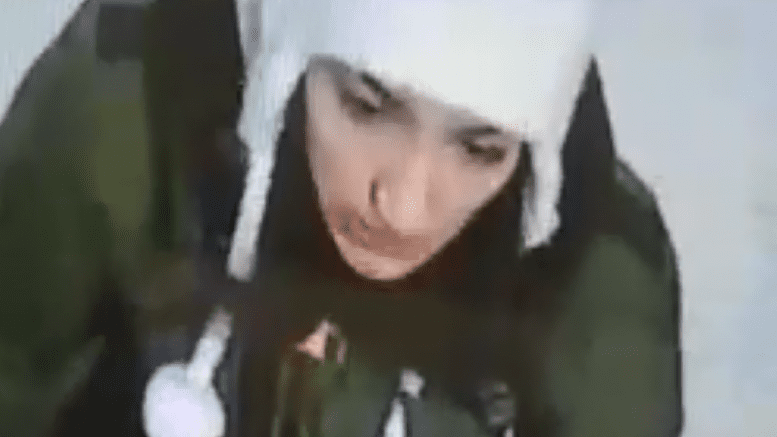 A young Yellowknife mother has been sentenced to 21 months in jail after she pleaded guilty to robbing two Yellowknife convenience stores – one at knifepoint – and assaulting two jail guards at the Fort Smith correctional centre for women.

Cynthia Lafferty, 21, appeared in territorial court Friday by telephone as the court is limiting personal appearances during the coronavirus threat.

The Crown prosecutor and Lafferty’s lawyer also appeared by phone.

It’s believed Lafferty may serve out her sentence at the North Slave Correctional Complex’s women’s section after the incident at the Fort Smith jail last year which saw her then moved to Yellowknife.

The young mother of three small children was arrested in Yellowknife in May of last year and charged with robbing two uptown convenience stores in the city – one in January of 2019 and the other in April, 2019.

She has remained in custody since her arrest.

Police say Lafferty was arrested following a tip from the public after a closed circuit security camera image of her was released by RCMP.

She was also charged last September with spitting on two jail guards in Fort Smith including one who was eight months pregnant.

Lafferty also threatened one of the guards.

Her lawyer told the court at her sentencing hearing earlier this year that Lafferty has struggled with drug addiction.

Taking into account her pre-sentence custody – she will have about six months left to serve.

Lafferty must also provide a DNA sample for the national data bank and is prohibited from possessing a firearm for ten years after her release from jail.