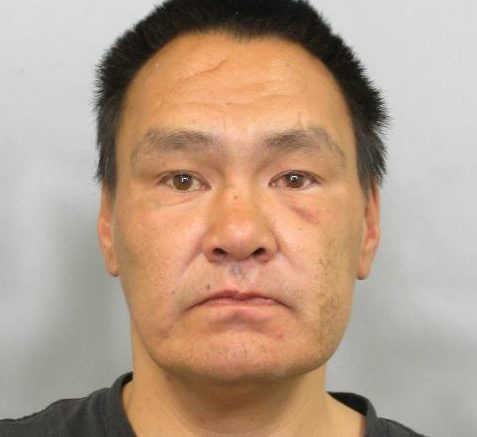 Police say Angohiatok was last seen in the downtown area of Yellowknife. He is also known to spend time around Walmart.

Angohiatok is described as an Inuk man, with short black hair, brown eyes and measuring 5′ 7″ (175 cm).

Anyone with information of his where abouts is asked to call Yellowknife RCMP at 669-1111 or anonymously by contacting Crime Stoppers at 1-800-222-8477.