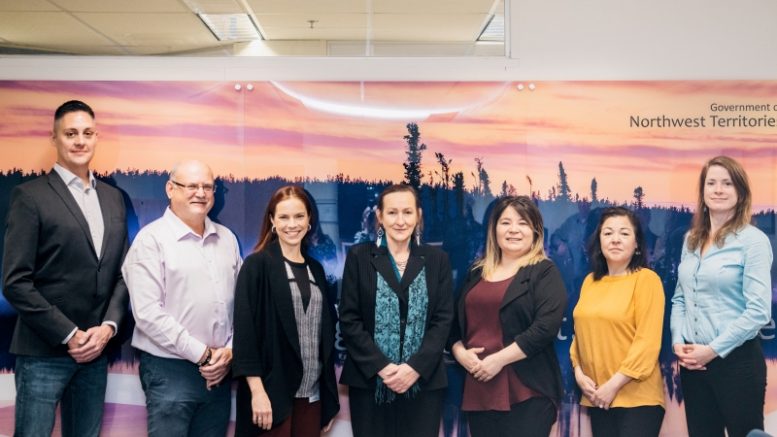 This morning, Premier Caroline Cochrane announced which cabinet members will lead each department.

Both the premier and cabinet were elected on October 24.

In her bid for premier, Cochrane said she’d work to amalgamate the departments of Lands and Municipal and Community Affairs. However, this does not seem to be the case as two separate ministers still head each department.

In a statement, Cochrane said she was “pleased to welcome a new cabinet that includes – for the first time in Canada and the Northwest Territories – a majority of women Cabinet Ministers. We are all looking forward to working together to deliver the change that NWT voters demanded with a progressive and balanced agenda on behalf of all residents of this territory.”

The appointments will take effect the evening of November 8.


The budget dialogue will allow NWT residents a chance to share their views on spending priorities.