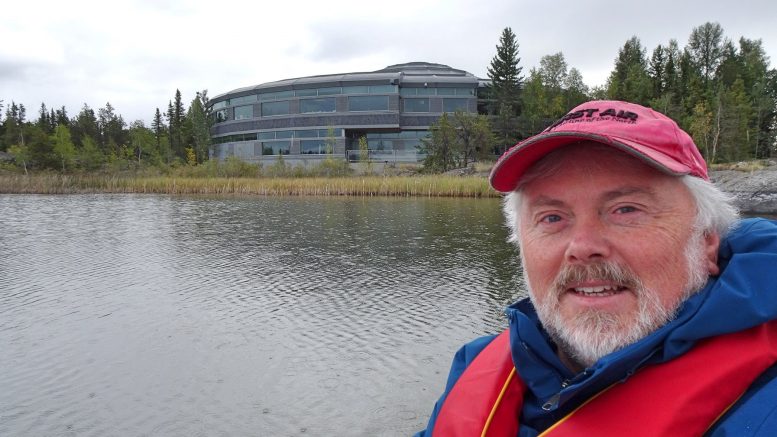 NWT Chief Electoral Officer Nicole Latour told CKLB that the recount numbers were exactly the same as they were on election night.

That was inside the two per cent margin of victory which meant an automatic, mandatory recount.

📢 The judicial recount for Frame Lake is complete. The results remain unchanged.#nwtvotes #nwtpoli

Elections NWT officials and Judge Shannon Smallwood closely oversaw the recount which was held in a Supreme Court courtroom.

The returning officer recounted the ballots at a table and then showed the candidates and their agents across the table each ballot as it was recounted.

The public was not allowed inside the courtroom for the recount but the media was.

The second and final recount is being held for the Yellowknife North District Wednesday afternoon.

📢 The recount is now complete for Yellowknife North. Rylund Johnson is MLA elect.

The second and final recount for Yellowknife North was held in the afternoon. It saw Rylund Johnson confirmed as the winner by a six-vote margin over incumbent Cory Vanthuyne.

Johnson won by 503 votes to 497, an increase of one to the five-vote unofficial margin published last week.

MLAs for the 19th Legislative Assembly of the NWT are scheduled to be sworn in Friday morning in Yellowknife.

(With files from Josh Campbell)